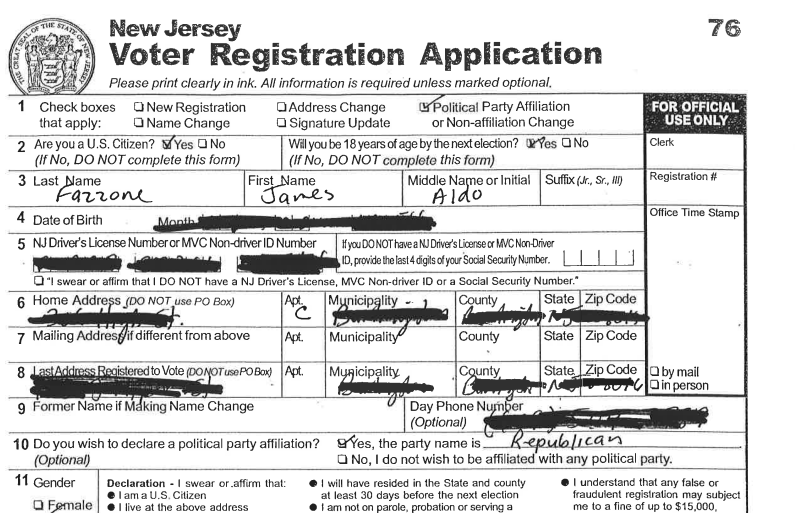 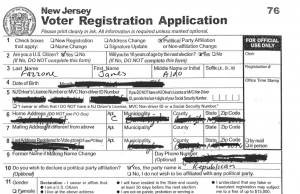 Demographics be damned? The Burlington County Democrat Party continues to decline a full 5+ years after the departure of former Chairman Rick Perr, Save Jerseyans.

The latest blow: on Wednesday, Burlington Mayor Dr. James A. Fazzone switched his party affiliation to the Republican Party. Significantly, Fazzone is seeking reelection in November after holding the post since 2007.

“I know this decision may surprise some of my Democratic friends, but I want everyone to know that outside of my party affiliation, I have not changed who I am and never will,” said Mayor Fazzone in a statement released in conjunction with the county GOP, “The unfortunate reality is that at each turn, whether it has been to expand services for our residents or to take serious steps towards revitalizing our community, the most consistent opponents of progress have been my Democratic colleagues on City Council.”

A town of nearly 10,000 residents that went almost 3-to-1 for Barack Obama in 2012, Fazzone’s defection illustrates the challenge facing Burlington Democrat incumbents in Election 2015 as they seek to prevent the GOP from taking out Joanne Schwartz and Aimee Belgard and winning a 5-0 majority on the freeholder board despite the fact that emigration from Philadelphia into the county has turned the county bluish for national elections (Barack Obama garnered a narrow majority of the vote there in 2012).

The voter registration picture in Burlco: 10-points in the Democrats’ favor (roughly 33% to 23%).