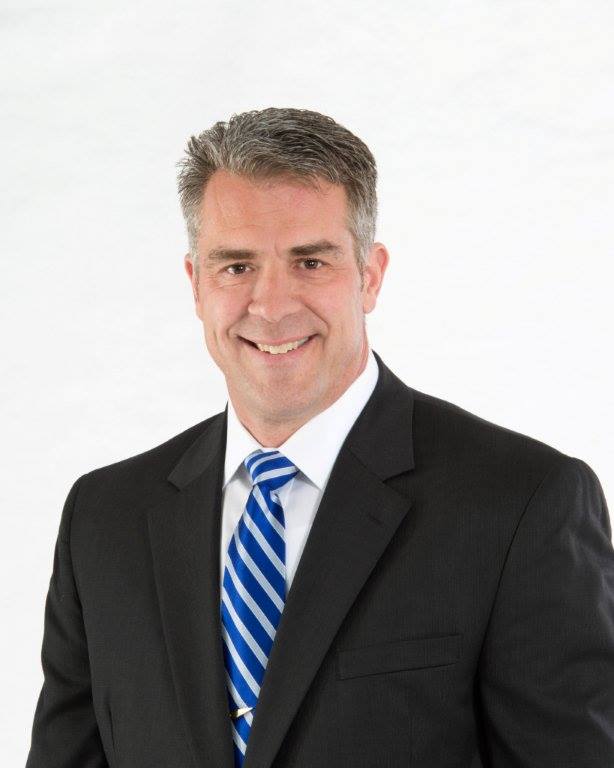 In a year where the real battle will be to see if the Republicans can start taking seats away from Democrats in the Assembly, Save Jerseyans, the first battle lines are being drawn for Republicans looking to take out other Republicans. At least in North Jersey.

Fresh off the re-election of County Clerk Kristen Corrado, the Peter Murphy faction of the Passaic County Republicans has their eyes set squarely on a new target: Assemblyman Scott Rumana (R-40).

Multiple sources can now confirm that former freeholder candidate John Capo will challenge Rumana, and in turn running mate Dave Russo, in the upcoming June primary in the 40th district. Capo ran unsuccessfully for freeholder last year, but put up a strong showing in the solidly Democratic county and ran well in the towns in the 40th district. Sources tell me this primary challenge is nothing to shrug off.

Rumana, the 3rd ranking Republican in the assembly, has survived primary challenges before including a recent attempt by Anthony Rottino which got ugly quickly. This time around appears it will be no different and could land the winner very bloodied heading into the general. Thankfully, the district has a solid Republican tilt and we should be able to hold the seat no matter who wins the primary. This race will be one to watch and should only get more heated as the days and weeks go on.

1 thought on “Capo to challenge Rumana in LD40 Primary”