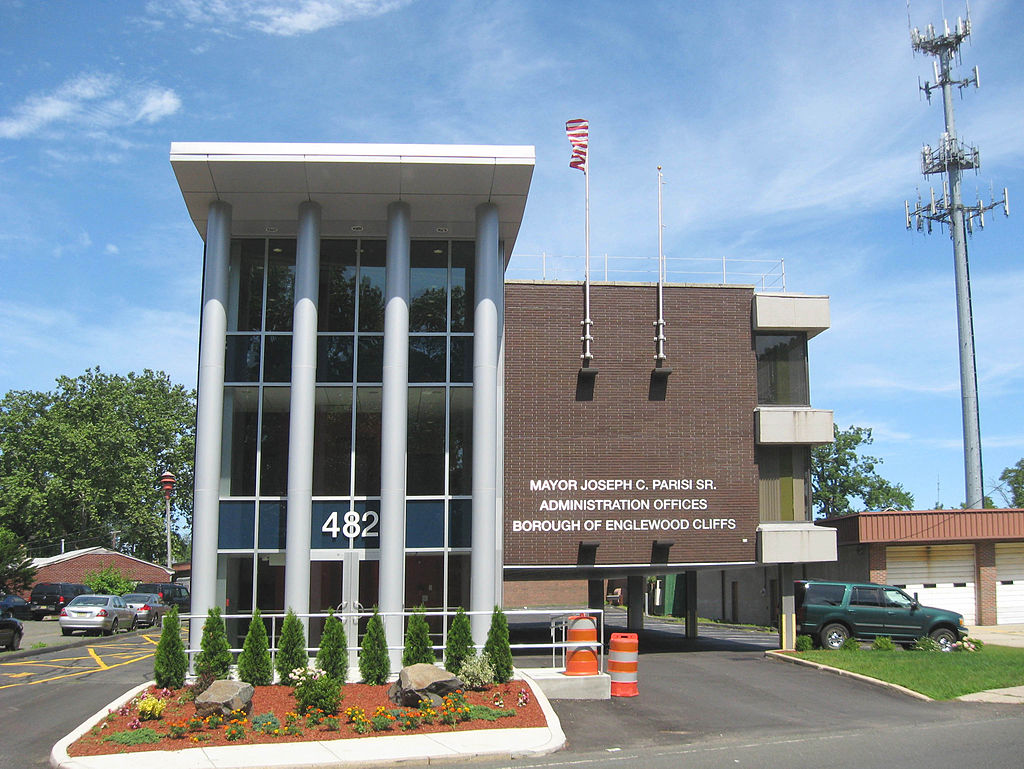 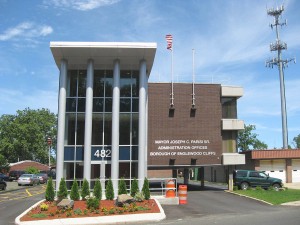 Some people just can’t get out of their own way, Save Jerseyans.

Such is the case with Joseph Parisi, the Mayor of Englewood Cliffs, who landed in the newspapers this summer for his role in the construction of a 143 foot LG Electronics office tower that managed to anger both the Right and the Left (four former NJ governors penned a joint NYT op-ed slamming the project – unprecedented stuff) as well as raise serious conflict of interest questions. And this isn’t the first time that Parisi has faced ethical scrutiny from the public.

Now local Republicans are accusing Democrats of violating ELEC regulations when the municipality mailed this letter to residents.

She wants Parisi and his cohorts to reimburse the taxpayers.

“Parisi, Aversa, Oh and their political machine are already under investigation by the New Jersey Election Law Enforcement Commission for at least two dozen possible violations of Election Law that occurred in recent years,” continued McMorrow. “Sending this letter, which uses tax dollars to give credit to Aversa and Oh, not only violates the law, but wastes taxpayer dollars to distort the truth. Republicans and Democrats on the council unanimously voted to authorize road improvements, a crucial fact that was missed by Parisi’s dubious attempts to promote his party’s candidates.”

I did a little research (I don’t pretend to be an expert) and ELEC’s manual says only that government newsletters “may contain political communications reportable to the candidate from the governmental agency.” The summary points to N.J.A.C.19:25-10.9(c) for elaboration:

There might be an opinion on point or another applicable regulation. Not sure. You be the judge. Either way, as far as Englewood Cliffs is concerned, you’d have to think residents are getting tired of the endless parade of ethical questions year after year? Right?