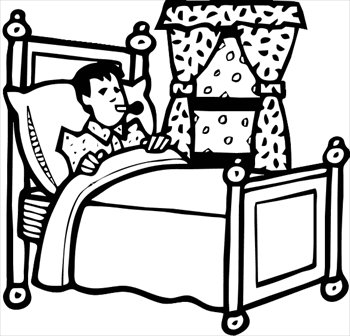 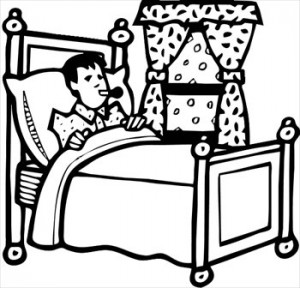 Frustrated committee member Parker Space (R-Sussex, Warren and Morris), a small businessman when he’s not legislating (and trying to state sane) in the capital city, said it all in the aftermath.

“We can’t keep piling on the already high cost of doing business in the state and wonder why nearly 300,000 people are out of work. Small businesses need flexibility in order to do what they do best – create jobs.”

“Every time the state imposes another mandate, companies react by raising prices, reducing benefits or cutting jobs,” continued Space. “This bill is another intrusion by the government into private sector decision making. Mandates like annual minimum wage increases and Obamacare already make it expensive to run a business.”

The problems with this legislation are LEGION, Save Jerseyans. Some are more obvious than others. We’ve harped on a few biggies before. Several times before.

Other angles referenced by Asm. Space (via his press release), in no particular order:

Right, so let’s take statewide the policies adopted by near-bankrupted cities which, by the way, our tax dollars prop up through state aid???

It’s Monday and I already need a weekend…