10 Hours of Living in the Middle East as a Jew 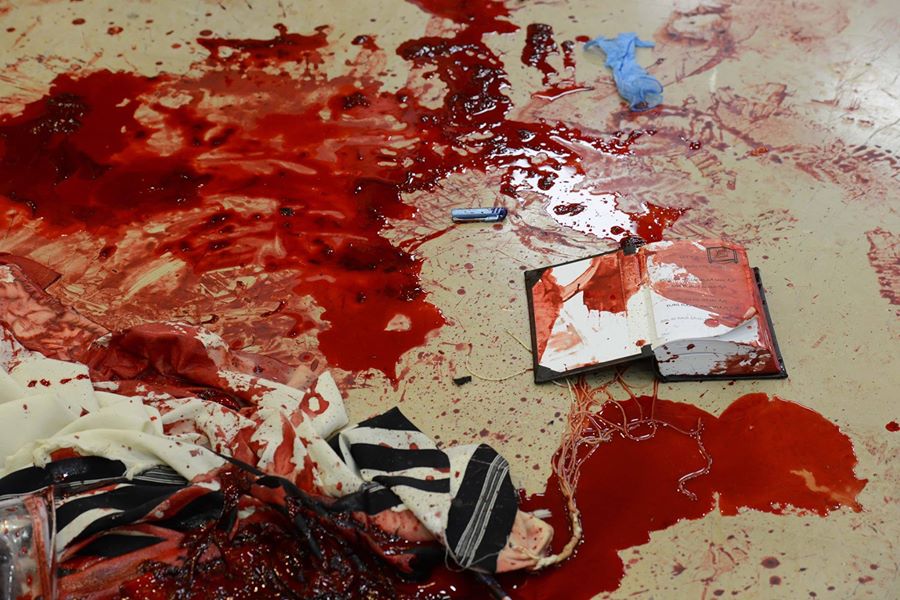 Am I the only one who’s tired of these “10 hours of walking in NYC as a [insert sociological designation here]” videos? Doubtful. Not only are they annoyingly repetitive, obnoxiously preachy and heavily edited (so as it make the evidence fit the producer’s pre-ordained conclusion), but at the end of the day, the complaints mostly seem more than a little goofy in the larger scheme of things.

I’m so sorry that the urban centers you’ve engineered are inhabited by some people without manners, liberals! Who say icky things from time to time. But would you rather spend… 10 hours living in the Middle East as Jew? In case you’ve forgotten what REAL persecution/discrimination/harassment looks like, here’s what happened Tuesday morning in Jerusalem:

We all expect people dressed in skin-tight clothes on a crowded street to encounter rudeness. An excuse? No. Just reality since the dawn of time. I mean, this is the generation of Americans who post half-naked photos of themselves online via Twitter, Facebook, Snapchat, whatever, 24/7. Did you expect the world’s perverts to sit their quietly and silently applaud how “liberated” you are for squeezing in (or out) of painted-on yoga pants for the cameras?

The real question: until recently, did anyone in this country expect to get blown up, shot or hacked to death at a house of worship? Or beheaded at work? Check your liberal privilege, get over yourselves, and wake up the real threat! It’s been all-too-real in Israel for-ev-er.

Or at the very least, produce a video that’s a little more original and less predictable. A few suggestions:

I could go on…