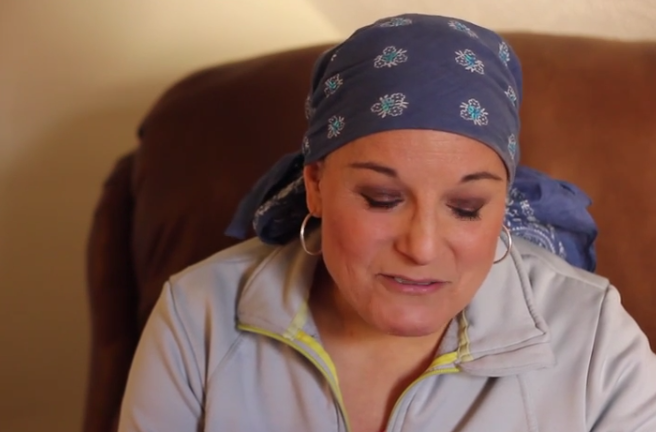 We found out over the weekend that a terminally-ill young woman in Oregon had committed suicide. I’m not going to repeat her name here (click to read the Fox News story) since, unlike the rest of the talking heads out there, I don’t think giving up on life is anything other than a defeat. Sorry if that statement makes you feel “judged” but hey, some of you desperately need to be called out on your bullshit!

Pardon the strong language, but bullshit is exactly what this poor, misguided woman’s apologists are serving up via social media today. Think about the incongruity of it all: 90% of the mouth-breathers celebrating her “choice” don’t believe in personal freedom in ANY other context. In life, you can’t choose how to spend your money, where to send your kids to school, if you can own a gun, what kind of car you can drive, etc. and so on… but if you want OUT of their liberal hell hole then hey, feel free to kill yourself.

Good grief! What a wonderful message for the moody 18 year old population, huh?

The remaining 10% who describe themselves as “libertarians” don’t seem to understand that liberty, as the Founders framed it in our Constitution, was a concept which they considered inextricably tied to a Creator. We’re not the authors of our own freedom; we’re the stewards of a divine gift. Our U.S. constitutional system does not, in any form or fashion, promote individual rights at the expense of personal responsibility and moral virtue. They didn’t think you could have one without the other! And they were right. Remove God from the equation and you’ll have an entire generation that can’t distinguish between genuine liberty and base license. Like we have now.

I can’t add much more beyond the incomparable Matt Walsh’s inspired writing on this topic.

Let’s go just one step further. A tragically ugly situation demands a life-affirming counterpoint. An example of confronting the potential of “death with dignity.”

Meet Maggie Karner. This is what REAL courage looks like, Save Jerseyans:

20 thoughts on “THIS is what real courage looks like”