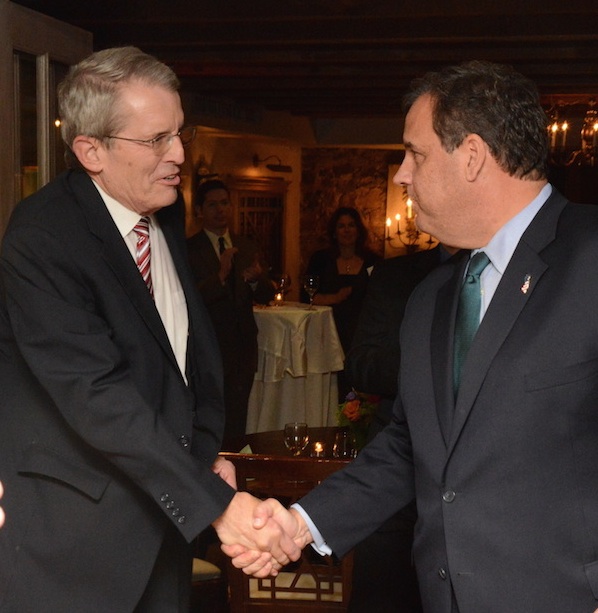 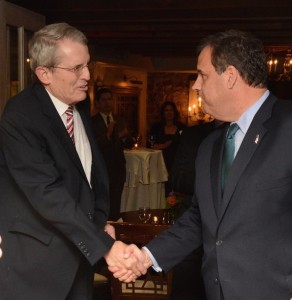 It is what it is, Save Jerseyans.

Cory Booker (D-Twitter) is sitting pretty at 54% to Jeff Bell’s 40%, Save Jerseyans, in the final Monmouth poll released before Tuesday’s big vote. That’s almost the same margin (53% to 38%) found in the last Monmouth survey conducted at the beginning of October.

“The New Jersey Senate race has been pretty much status quo throughout the fall campaign,” said Patrick Murray, the director of the Monmouth University Polling Institute. “One big question is whether Booker can outperform his 11 point win in last year’s special election. There is some chatter that he underperformed in that race.  I’m not sure I agree with that assessment given the record low 24 percent turnout, but it is a perception that the Booker camp will probably want to put to rest with a bigger win this time.”

Booker, formerly a one cell zygote, enjoys a lead that’s driven in large part by an out-sized gender gap – 59% to 35% among women as opposed to a 49% to 46% among men – which runs counter to trends elsewhere in the country this cycle.

Still, and significantly for down-ballot contenders, Booker’s margin looks to be smaller than Menendez’s nearly 20-point win in the 2012 “Obama/Sandy” cycle. The “underperformance” question cited by Murray will be debated in due course…

Click here for the rest of the recent #NJSen polling date.