“Cory Booker was once a one-cell zygote.” 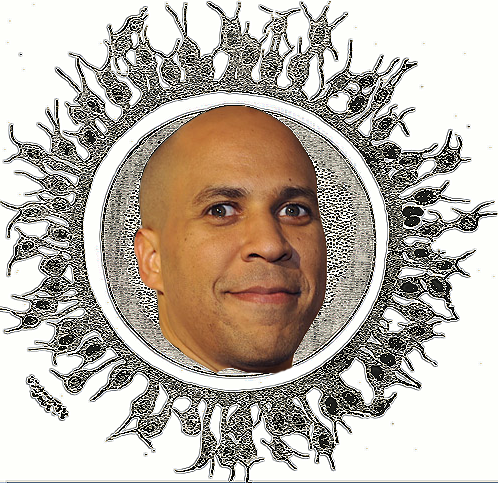 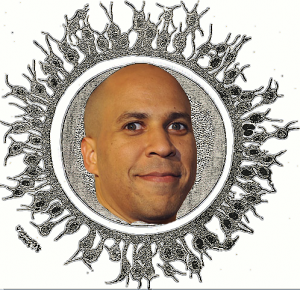 I’m under no illusions as to the effectiveness of a campaign heavily driven by the Gold Standard and social issues, Save Jerseyans, and the odds of a Jeff Bell upset aren’t getting any less daunting down the home stretch, but you can’t not appreciate his willingness to say what he thinks without pulling any punches whatsoever. Seriously!

Try to catch the debate this weekend and alert an undecided voter (since no one is watching political TV on their weekend… precisely why the Booker people consented to one weekend debate). It’s scheduled to air on Sunday 10/26 at 11:00 a.m. on WABC-7 in New York and 1:00 p.m. on WPVI-6 in Philly. A not-yet-specified Noticias Univision-41 broadcast is also planned.

3 thoughts on ““Cory Booker was once a one-cell zygote.””