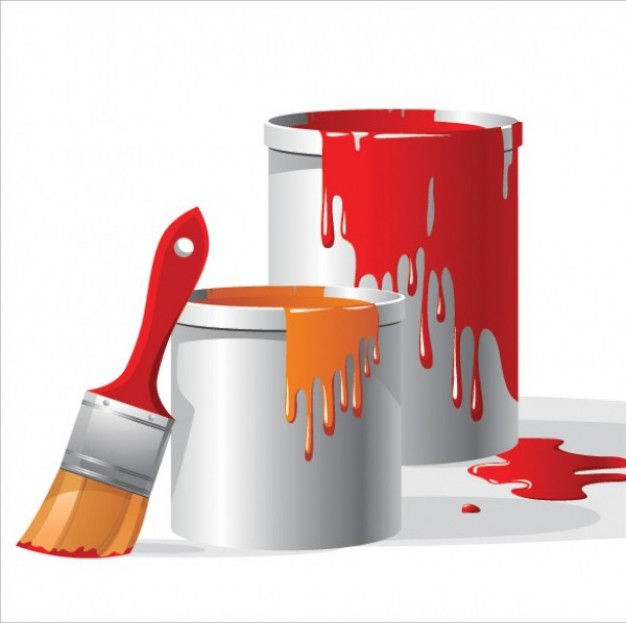 There were many winners and losers in last week’s Big GOP Wave.
And yes, for every winner there were losers — in some cases multiple losers. So, let’s get right to it:

WINNER – Mitt Romney. Turns out he was right after all.
LOSER – President Obama. Yes, his policies WERE on the ballot, as he boasted. And yes, the people DID reject them because those policies were wrong, wrong, wrong after all.

WINNER – Reince Priebus. His “steady as she goes” approach to rebuilding the Grand Old Party was right on target.
LOSER – Debbie Wasserman Schultz. This loudmouth made a complete fool of herself – again!

WINNERS – Mia Love and Tim Scott. They are the new face of the bigger, better, revitalized Republican Party.
LOSERS – Sharpton, Jackson and all the other Dem race baiters. This is the beginning of the end of the Balkanization of America.

WINNERS – The Bushes. George P. won in Texas, W debuts his new book at just the right moment and Jeb seems ready for the run.
LOSERS – The Clintons. Arkansas was a complete wipeout for the Dems and the Clintons lost pretty much everywhere else they traveled as well. Plus, they left Dem candidates with a $700,000 travel bill.

WINNER – Rush Limbaugh. He dared to reveal the dirty little secret: That the election really WAS all about Obama and his failed policies. And he was right.
LOSER – Michael Smerconish. This Obama apologist jumped parties in the hopes of gaining a bigger following and now he’s stuck with the consequence – marginalization.

WINNER – The voters, who knew all along that this day could and would arrive.
LOSERS – The pundits and pollsters (including former-wunderkind Nate Silver) who (up to the very end) hugely underplayed the GOP tide perhaps in the hopes that they could forestall it.

WINNER – A nondescript York, Pennsylvania businessman who bought his way into the Governor’s mansion.
LOSERS – The people of the keystone state who traded a mediocre governor for a wolf in sheep’s clothing.

WINNER – Ed Gillespie. This amiable, exemplary leader showed Republicans how to run a smart campaign based on genuine alternatives and real, solid, credible ideas.
LOSERS – The national GOP and the people of Virginia (again!) for leaving him just shy of the victory margin.

WINNERS – The voters of the People’s Republic of Taxachusetts for waking up after a long sleep and electing a GOP Governor.
LOSERS – The voters of neighboring New Hampshire who showed themselves to be hopelessly provincial and narrow-minded.

WINNERS – Maryland, North Carolina, Iowa, Colorado, Illinois, South Dakota, Georgia and all the other states that turned red as hell in a firestorm of protest.
LOSERS – New York, California, Delaware and other “same old same olds” that hung onto failed leaders, programs and policies.

WINNERS – Older Americans who helped spearhead the GOP triumph and women and younger Americans who turned away from the Democrats in surprising numbers.
LOSERS – Phony limousine liberals from Hollywood to the Upper East Side. Shame on ’em!

WINNER – Conservative talk radio.
LOSERS – MSNBC, NPR and the like.

WINNER – The Ace of Spades web site which gave us the most accurate projections on election night.
LOSERS – All the other media projection services.

WINNERS – Immigrants who are following a lawful path to US citizenship.
LOSERS – Illegals.

WINNER – Your right to access the best health care system in the world.
LOSER – Obamacare.

So, there you have it.
Any winners of your own to suggest?