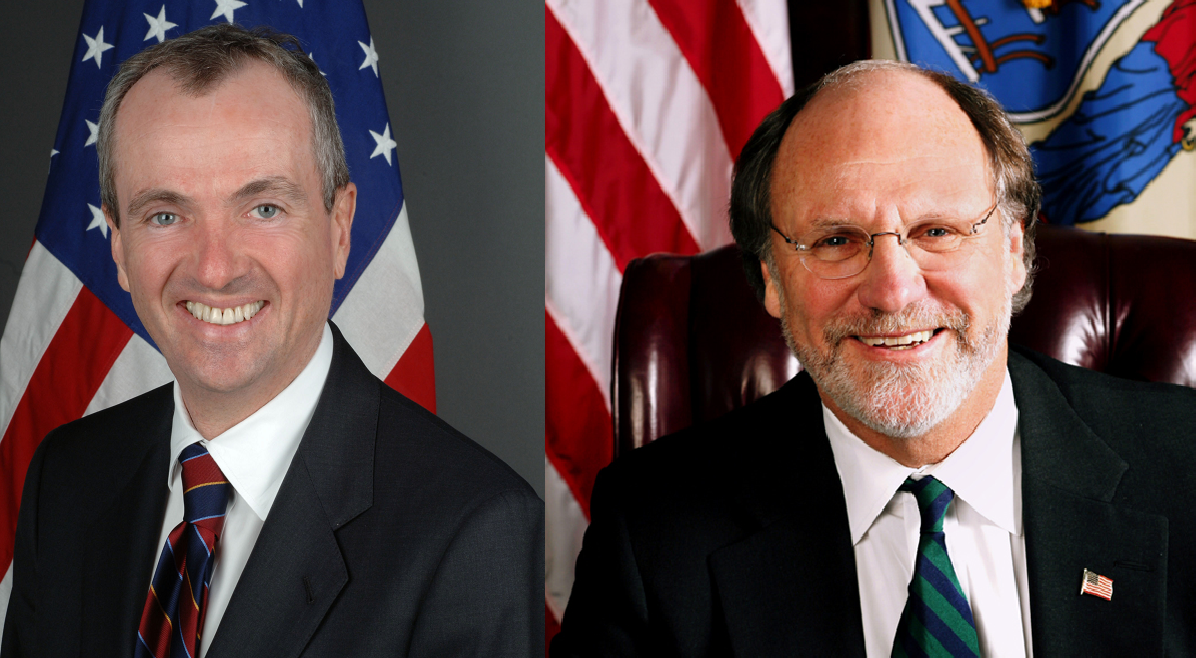 He’s a former Goldman Sachs executive and ambassador with money to burn and, judging by the star-studded nature of his non-profit’s roll-out on Monday (featuring everyone from Jon Bon Jovi to former Gov. Kean), you can bet he has designs on “fixing” the fiscally-challenged Garden State. They always do.

Where have we heard this before, Save Jerseyans… hmmm… 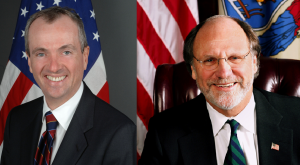 Just substitute the ambassador resume line with “senator” and boom, same dude! Brothers from another mother. You can mentally throw in a beard and sweater vest, too, if you need the visual aid. One wonders why can’t these financial sector “wizards” go pick on Connecticut. That’s our cross to bear, I suppose, for living in NYC’s shadow.

Mostly political players who may’ve done business with the South Jersey Norcross Machine at one point or another but don’t particularly love the idea of a Norcross-sponsored governor? Like Sweeney or Greenwald?

The South Jersey delegation didn’t show. Maybe North Jersey thinks this guy would put up a better fight – and stand a better chance of uniting the North – than Steven Fulop?

Me? I’m torn. Would I be happier to see the somewhat more-moderate South Jersey machine Democrat take over my state? Or another assuredly far-left North Jersey elite who made most of his money somewhere else? Different ends of an identical crap sandwich? Likely.