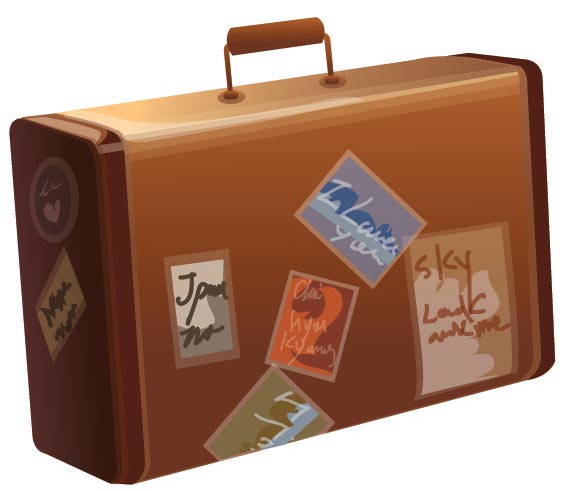 Poor Tom Moran – an election doesn’t go his way so he wants to chuck the U.S. Constitution to avoid the inconvenience of his party never facing defeat again.

The Star-Ledger’s editorial guiding light finds the compromise between large and small states arrived at during the Constitutional Convention to be “undemocratic.” Never mind that it protects small ones from being bullied by large ones.

More to his liking should be the House of Representatives, where representation is based upon population. But that went Republican  in 2010, and the voters haven’t looked back. Never mind.

Mr. Moran should take heart: with the steady exodus of people out of New Jersey, soon enough it will be on par with the small states he contemptuously derides – unlike New Jersey, states with strong balance sheets, good roads, a positive business climate and quality of life and a citizenry determined to keep them that way.

If Mr. Moran wants a proportionately larger say in the Senate, he should move to North Dakota, a state made rich through oil and gas revenue.  Supply and demand has fast-food wages there from $11 to $15 per hour, so he could find work. Several hundred thousand New Jerseyans would be delighted to help him pack.