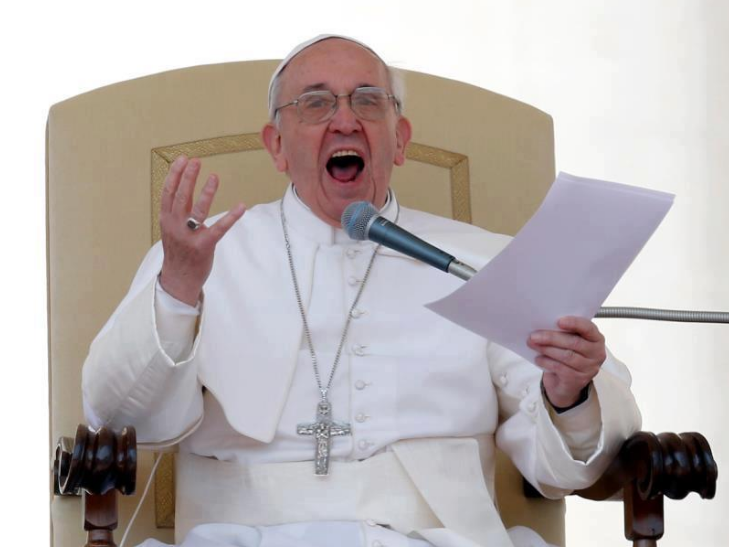 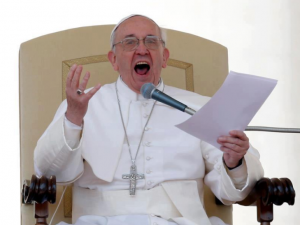 I know a healthy number of the New Jersey legislators who vote FOR assisted murder last week also happen to be Catholics, Save Jerseyans, or at least they were baptized Catholic.

So it’s not irrelevant to note that the Supreme Pontiff, Pope Francis, weighed in on this grisly topic over the weekend.

Condemning what he considers part of the “throw-away culture” dominant in modern Western society, Francis told a gathering of Italian Catholic physicians on Saturday that assisted suicide stems from a “false sense of compassion.”

It’s hard to see how anyone, regardless of their individual faith tradition, could view the Assembly-passed legislation as anything but false given the many fatal flaws (pun intended) which I’ve outlined for you. But these legislators, Republican and Democrat, were by their own admission acting for “personal” or emotion reasons. Much like in the Obamacare context, they voted for something without sufficient debate and without actually reading the text (and considering the consequences) of one of the most poorly-written pieces of legislation in recent memory. And this is Trenton we’re talking about, folks… a crappy law factory…

Addressing politics and faith during a September 2014 homily, Francis said it best by reminding his audience how “[e]very man, every woman who has to take up the service of government, must ask themselves two questions: ‘Do I love my people in order to serve them better? Am I humble and do I listen to everybody, to diverse opinions in order to choose the best path?’ If you don’t ask those questions, your governance will not be good.”

Shame on you, YEA voters. Your Holy Father is disappointed in you. Your Blogger-in-Chief is, too, and unlike him, I will be around when you’re up for reelection to keep voters’ memories fresh!

8 thoughts on “Francis: Assisted Suicide a “false sense of compassion””