It’s Official: Landrieu is a Loser 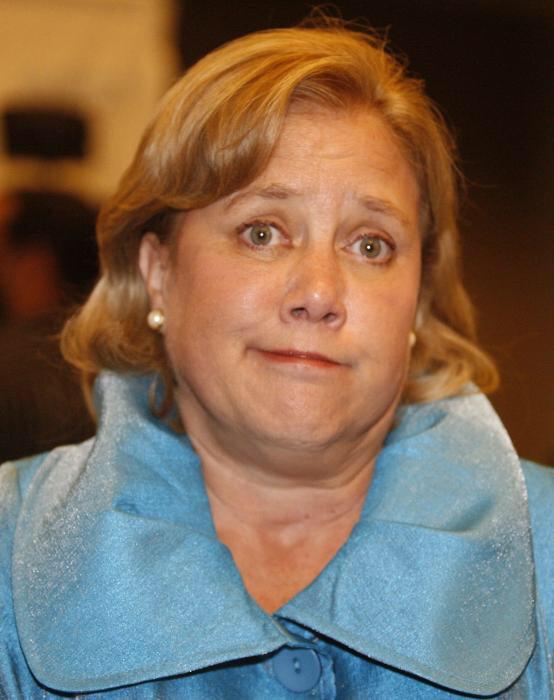 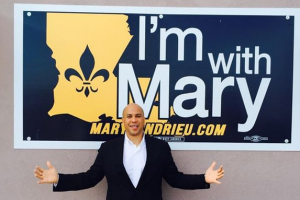 Even a last minute visit from his Royal Twitterocity couldn’t save U.S. Senator Mary Landrieu from the political chopping block in a Saturday run-off election, Save Jerseyans.

The AP called the 2014 cycle’s only outstanding Senate race for Republican challenger Bill Cassidy only minutes after polls closed; Landrieu was down by approximately 19-points with three-quarters of precincts reporting.

Everyone saw it coming with near-mathematical precision. Senator-elect Cassidy had led by 20-points in recent polling. Now the GOP will boast a modest but significant 54-seat Senate majority in the new Congress.

The GOP also won in two House districts on Saturday to guarantee (at bare minimum) a massive 246 vote majority in January, the largest such Republican majority since Harry Truman was president.