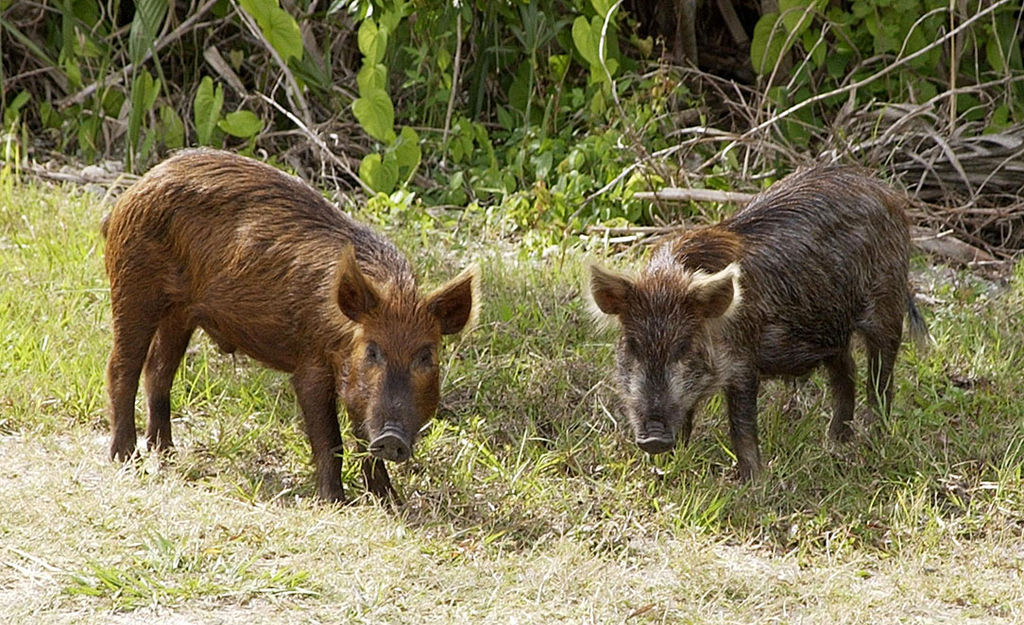 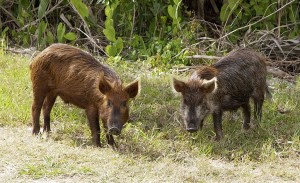 An omnibus bill is a proposed law that covers a number of diverse or unrelated topics, Save Jerseyans, or in some instances, what it doesn’t cover.

President Obama and his posse were in such a rush to get out of Dodge, he signed the latest omnibus bill without reading what was buried in the so called “CRomnibus.” They pulled another Pelosi; I would imagine it would need to be read for anyone to know what’s in it.

Here is what’s in the Cromnibus budget bill (or not) depending how you look at it. At 1,600 pages, the bill is longer than War and Peace (at 1,300 pages). Remember – the spending bill passed with no debate or discussion:

Military pay and benefits are cut

Members of the military were slated to receive a 1.8 percent pay increase in the coming year but, Hidden away in the CRomnibus, that increase is reduced to 1 percent. Also, members of the military and their families will pay more for prescription drugs and there will be a decrease in their housing allowances. The bill also ends a five percent discount on tobacco and tobacco-related products sold at military exchanges.

While cutting military benefits, the bill includes a spending spree for defense contractors ALONG with a provision to pay $479 million for warplanes the Pentagon did not ask for.

The bill does allow a 1 percent pay raise for Federal workers to take effect in January.

Many businesses that promised their employees a pension when they retired neglected to make the necessary contributions to adequately fund those pensions. Sound familiar? With the federal Pension Benefit Guaranty Corporation running out of money to bail out insolvent private pension funds, the CRomnibus makes it easier for companies to slash the benefits of workers who have already retired. Under the bill, trustees would be enabled to cut pension benefits to current retirees, reversing a 40-year bond with workers who earned their retirement packages.

With the Dow Jones Industrial Average at record highs and corporate profits booming, companies that failed to live up to the promises they made to their employees are being allowed to cut promised benefits rather than make good on their agreements.

However, the bill allocates up to $1,000 per month to subsidize Congress members’ cars. Car subsidies for Congress, coal for pensioners!

The bill specifically blocks the government from taking steps in multiple areas to save taxpayer money. It bars the Department of Agriculture from shuttering redundant Farm Service Agency offices, some of which are literally unused. It insists that the Pentagon continue spending money on weapons systems that the heads of the various service branches have said are unnecessary. It defunds the Independent Payments Advisory Board which was specifically designed to help the government save money on health care spending.

That last item, of course, is one of the signature elements of the Affordable Care Act, meant to stop the expansion of health coverage from busting the federal budget.

The bill includes a reform of the Dodd-Frank law which would remove some of the separation between financial derivatives and traditional bank accounts protected by FDIC, a rider that guts Dodd-Frank and sets the stage for future bank bailouts. Weakening protections that were supposed to help prevent another financial crisis like the one that spurred the Great Recession. Basically, it puts taxpayers back on the hook for big bank bailouts by repealing laws that were put in place after the 2008 financial collapse.

Also included is a proposal to increase limits for personal contributions to political parties by ten times, from $32,400 to $324,000 . . . giving rich people even more say than they already have. A massive expansion of contribution limits for individual donors wanting to contribute to national party committees, a move that benefits establishment politicians on both sides of the aisle seeking to fight back against the freewheeling world of outside money that has threatened their control of party agenda and candidate selection.

There are over $300 million in cuts from the Pell Grant program. Bankers win, students lose!

On pages 958 and 959 of the 1,603-page the bill you’ll find a provision that gives Social Security benefits to illegal aliens under President Barack Obama’s executive amnesty.

There’s $948 million for the Department of Health and Human Service’s unaccompanied children program . . . an $80 million increase. The program provides health and education services to the young ‘migrants’. The department also allots $14 million to help school districts absorbing new immigrant students. And the State Department would get $260 million to assist Central American countries from where of the immigrant children are coming.

The bill has no major new investments in infrastructure, despite the need and the potential for job creation. It does nothing to reform the tax code, allowing multinational corporations and wealthy individuals to engage in ever-more-brazen tactics to avoid paying taxes.

The budget deal does not cut overall federal spending nor does it reform entitlement programs. Earlier in the year, the Congressional Budget Office (CBO) estimated that 85 percent of budget growth over the next ten years will be from Social Security, the major health care programs, and interest on the national debt. This deal does nothing to address those gargantuan fiscal problems.

As News Editor Gregg Levine puts it, the POTUS and Congress have “created a system that allows the richest, most powerful segments of American society to profit from the hair-on-fire atmosphere of last-minute spending deals, without much political capital having to be expended by elected officials, Congress and the president have incentivized this type of misgovernance.”

Oh, be careful if you’re on the road, Save Jerseyans: the bill suspended regulations that set maximum time periods behind the wheel after which professional truckers had to stop and sleep.