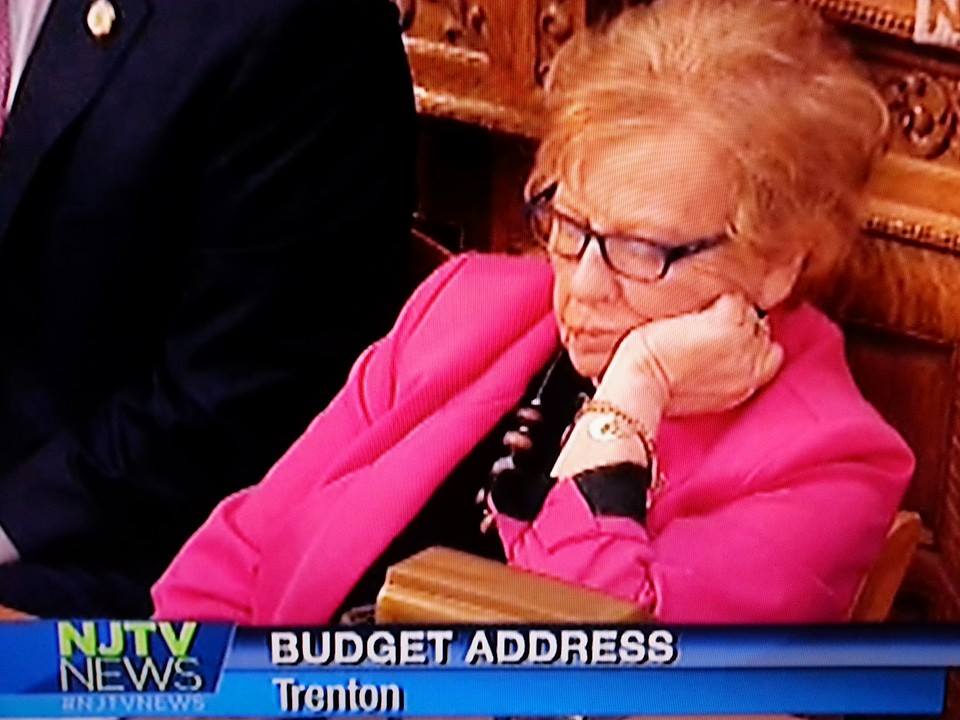 Look: we could spend hours debating the ins and outs of Governor Christie and Governor Cuomo’s joint Saturday decision to enact certain reforms up at the Port Authority of New York and New Jersey (and veto legislative proposals from their respective legislatures). We probably will in the coming days. That’s the beauty of this format; we can take this apart in pieces and digest it over time.

For now, read Governor Christie’s veto message here and begin to make up your own mind.

The bottom line, Save Jerseyans? It’s a first step. A good step. Nothing more but hardly insignificant. Either way, we should give Chris Christie a little credit for doing more than simply talking about this problem (like the Wiz and Weinberg):

Weinberg, for her part, says the vetoes “raise serious questions.”

Let’s consider the source of these questions: as the Assemblyman in charge of the ultimately fruitless SCI Bridgegate investigation, John Wisniewski (an 18-year veteran legislator) teamed up with Senator Loretta Weinberg (a 22-year Trenton veteran) to piss away millions of tax dollars, in the form of salaried state employee man hours and Chicago law firm legal fees, all to get Chris Christie with little attention paid to actual reform, the only reasonable aim of a legislative committee when a federal criminal inquiry is ongoing, until the 11th hour when it was clear their hyper-partisan legislative “investigation” wasn’t going to net the big fish.

You wouldn’t have expected anything more (or less, depending on your perspective) if you’re familiar with this pair’s history.

Weinberg is no less galling; she’s somehow managed to concoct a reputation as a “feisty grandmom” willing to take on tough battles but, in reality, she excels only at talking out of both sides of her mouth. My favorite example? When she scrapped, for years, with disgraced former Bergen party boss Joe Ferriero only to turn around and get on board with one of his biggest financial backers – Jon “MF’n Global” Corzine – as his 2009 running mate.

Let’s get real, Save Jerseyans: regardless of how you feel about the Governor, charging the likes of Wisniewski and Weinberg with combating New Jersey corruption is no less ridiculous than putting a family of foxes in charge of hen house security.

How can they fix a problem when they’ve BEEN part of the problem for many, many years?

Answer THAT question for me and then we can start comparing bullet points.

3 thoughts on “Wisniewski, Weinberg Have Zero Credibility in the Fight Against Corruption”