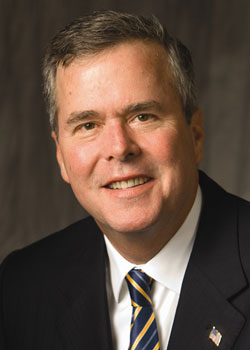 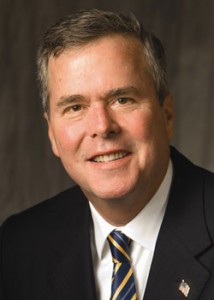 And the GOP primary isn’t a national contest so much as a state-by-state brawl.

Former Florida Governor Jeb Bush may also be benefiting from a bump following his early announcement.

What say you: Bush or Christie?