Fifteen People Who Should Disappear In 2015 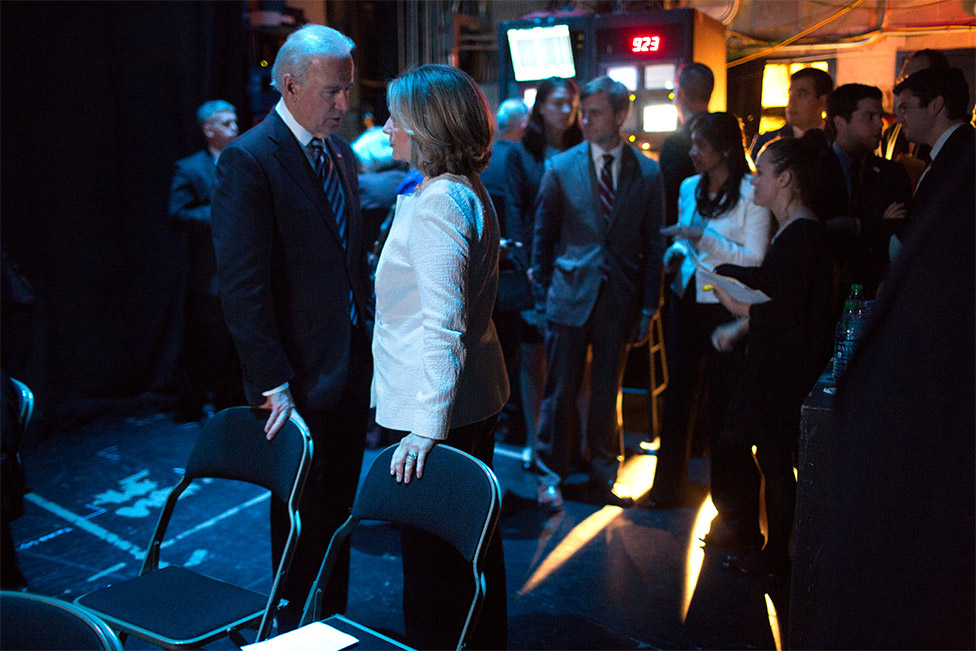 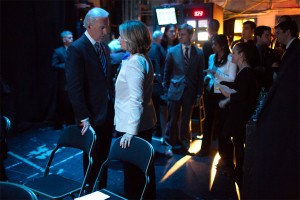 Let’s face it: Some people have really overstayed their welcome this year.

They’ve simply been in our faces far too much.

Some of them have been around a long time, some not so long. Some are clearly past the pinnacle of whatever degree of achievement they were ever going to have, others are newer to the race for fame and then irrelevance. But they all have one thing in common: They grate on us, and many others as well.

You know the public personages we’re talking about. You’ve seen and heard them far too much already.

Anyway, here they are:

2) Rosie O’Donnell. She drifted away more than once but Rosie and her big mouth just keep coming back. This woman is more than destructive; she’s a tsunami of toxicity.

3 & 4) Rick Santorum and Sarah Palin. Our message to them is simple: You tried, you lost, now get lost — and stop trying to sell us your dumb books.

5) Michael Strahan. Here’s a guy who seems nice enough but, he’s turning up e-v-e-r-y-w-h-e-r-e! He’s got his own talk show. He does NFL sports. He’s on GMA. What’s next, 60 Minutes? Give us a break, Michael. You’re turning into the next Anderson Cooper.

6 & 7) Tony Bennett and Lady Gaga. They’ve actually done an album together. She’s trying to reinvent (or redesign or rebrand or recapture) herself and he’s, well . . . he’s just trying to stay alive. We’re somewhat horrified at what they’re doing to the Great American Songbook.

8 & 9) Joe Biden and Hillary Clinton. When you look at either one of them, or both (with a combined age of 1,236 or somewhere in that range) you simply have to ask yourself: When is enough, enough? We’ll credit them with this much: They certainly reflect the dotage of the Democrat Party, circa 2015.

10) Lena Dunham. A shameless self-promoter and notorious liar. Hey, Lena: Not only don’t we wanna see you naked; we don’t wanna see you at all!

11 & 12) Al Sharpton and Bill de Blasio. Two of the most menacing people in America right now. As far as demagoguery goes, they have no equals.

13) Justin Bieber. We really hate to say this because it’s sad to contemplate. But, we’ll say it anyway: Justin, it may be time for rehab.

14) Ellen DeGeneres. Forget for a moment that she’s terminally annoying. The bottom line here is that she’s Just. Not. Funny. OK?

15) This is a tie between Taylor Swift and Miley Cyrus. Artistically, they’ve both gone about as far as they can go — which, in fact never was very far to begin with. And that means that a few years with them feels like an eternity. Be gone!

7 thoughts on “Fifteen People Who Should Disappear In 2015”