Taking a Pass, Romney to Meet Christie for Dinner 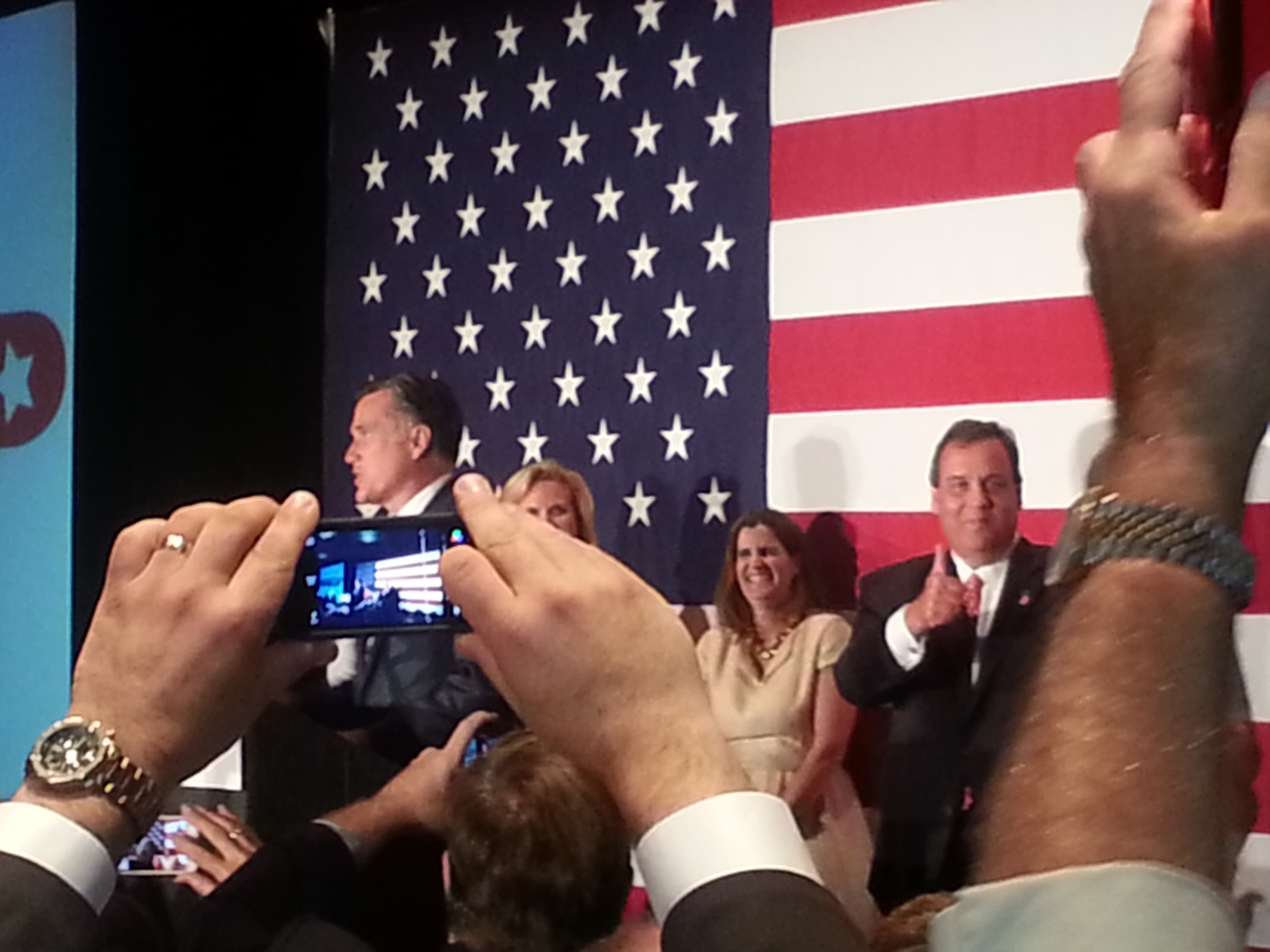 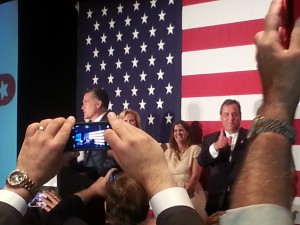 Romney is out, Save Jerseyans.

Will he endorse Chris Christie?

Mr. Romney’s announcement started a day of reckoning with his would-be rivals. He is scheduled to have dinner with Mr. Christie on Friday evening, according to two people with knowledge of his schedule, suggesting that Mr. Romney may be considering throwing his support, and that of his own political operation, to Mr. Christie. The two men are friendly, and Mr. Christie, along with Mr. Bush, was a main rival of Mr. Romney for the favor of the Republican establishment.”

8 thoughts on “Taking a Pass, Romney to Meet Christie for Dinner”