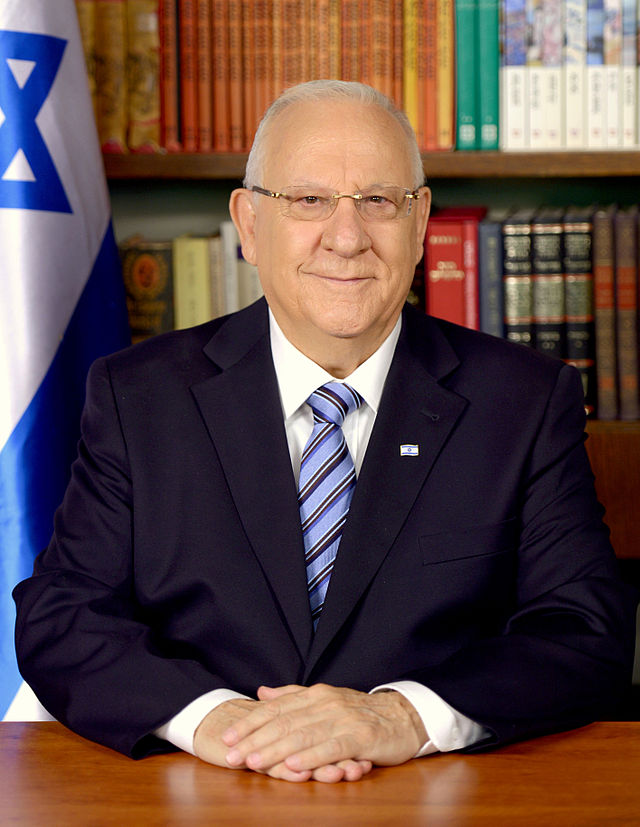 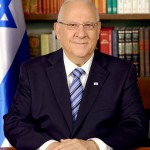 “Due to a change in President Reuven Rivlin’s schedule, Governor Christie’s meeting with President Rivlin has been canceled. President Rivlin will be returning to Israel on Wednesday,” explained a matter-of-fact email from the Governor’s press team.

The meeting would’ve been a big PR win for Team Christie so, suffice it to say, the President either had an emergent scheduling issue (or a change of heart) on his end.