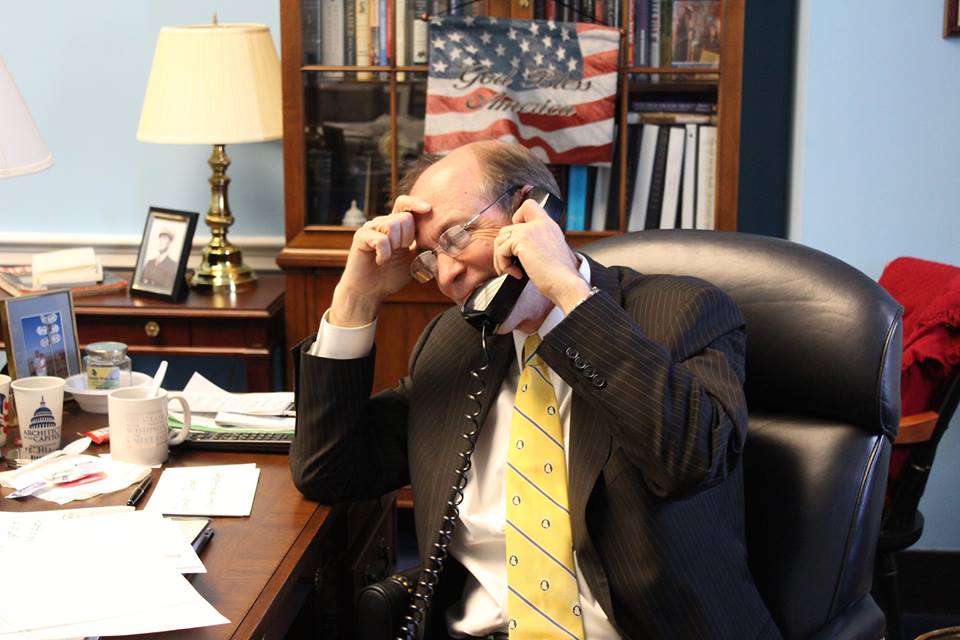 So I guess the likes of Trey Gowdy and Mia Love are “Rinos” now having not voted against John Boehner, Save Jerseyans?

That’s what you’re going to hear from the far reaches of social media land this afternoon after Speaker John Boehner survived a cosmetic coup vote at today’s opening session of the 114th Congress. Never mind that pretty much everything was wrapped up weeks ago at the conference meeting; the permanent “conservative” establishment of pacs and radio shows have money to raise and books to sell. Hating on Boehner is fundraising heaven!

Most of the aggrieved Boehner haters were much less articulate than Rep. Garrett. They took Twitter and Facebook to savage folks who were considered heroes just 12 hours ago: 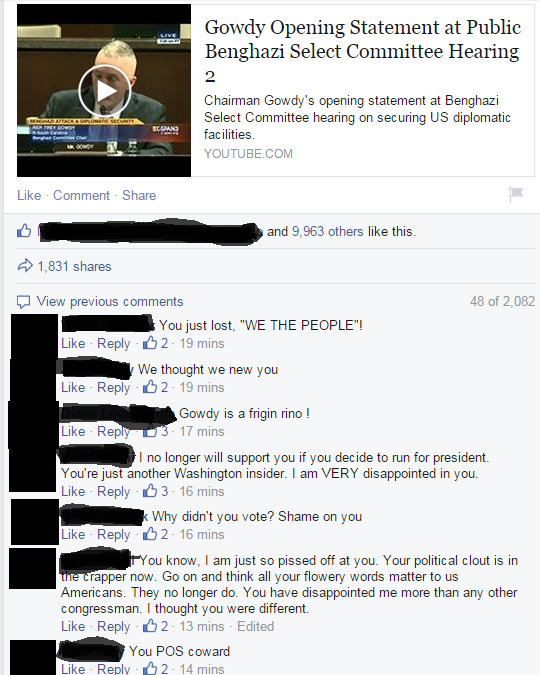 Welcome to Republican politics in 2015. Facts be damned. They’re all on auto-pilot.

They’ve become what they hate. The irony would be delicious were it not so counter-productive.