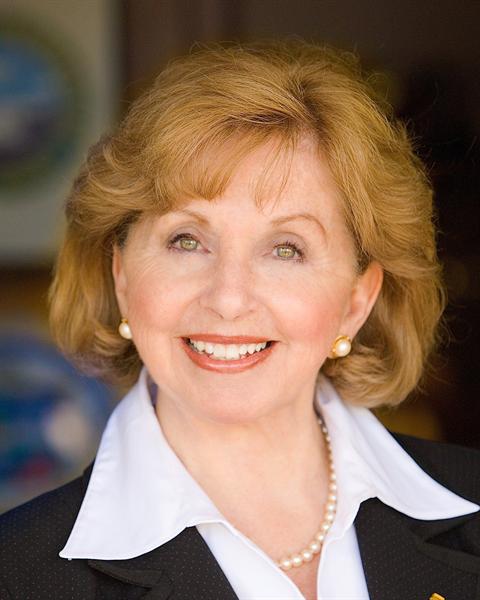 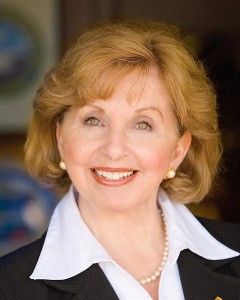 That’s the word from Art Gallagher over at MMM, Save Jerseyans.

Art says M. Claire French, age 77, will step down sometime in March after 5-terms of service to Monmouth County as it Clerk, first appointed back in 1997 to fill a vacancy.

Art further reports that Christine Hanlon, an Archer & Greiner attorney and close ally of GOP Chairman Shaun Golden, is rumored to be the front runner for the Governor’s appointment to fill French’s pending vacancy.