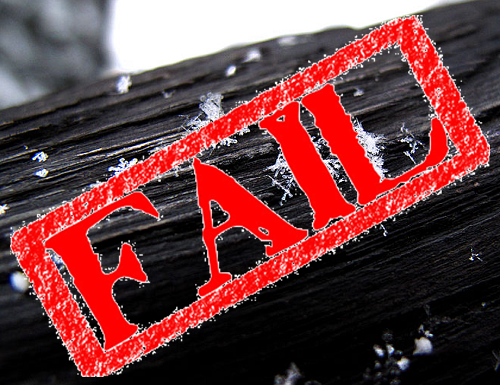 And you think lawyers are the worst, Save Jerseyans? “Meteorologist” is the ancient Greek word for “one who tells lies to sell groceries.”

For proof, look no further than the circumstances surrounding Juno (’cause we name winter storms now!), billed by the National Weather Service (NWS) as a “historic” storm but ultimately downgraded from a foot and a half plus of snow-generating monster in New Jersey to the producer of mere inches of white stuff, all over the course of a mere matter of hours: 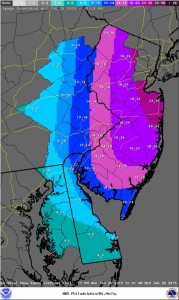 For those who don’t know, the NWS is part of the National Oceanic and Atmospheric Administration (NOAA), a multi-billion dollar government scientific agency. Big money! Big, big, big money, and it’s all funded by John and Jane Taxpayer.

My question: is it still worth it?

I’m not sure. As this very well-stated Fox News piece explains, the NWS might’ve had a purpose in 1870 when it was originally formed but, in present day, non-government meteorological sources have had a much better track record of predicting major weather events than NWS. Katrina remains a prominent example (NWS was hours beyond in predicting the danger to New Orleans).

It’s high-time to rethink our investment. 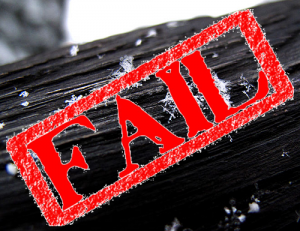 Yeah, yeah. I know the counterargument. It’s not an exact science, right?

“The science of forecasting storms, while continually improving, still can be subject to error, especially if we’re on the edge of the heavy precipitation shield,” explained the NWS via Facebook this morning. “Efforts, including research, are already underway to more easily communicate that forecast uncertainty.”

Mother Nature can be fickle. Fair enough. But you were WAY off with Juno, guys. That, and this is the key point, other organizations (The Weather Channel, the networks, etc.) are all getting the science a lot less wrong than you. Consistently. This time around, for example, all of the networks began walking back their projections Monday afternoon; NWS stuck with their wildly-incorrect snow totals until the bitter end (see above), contributing to the closing of offices, schools, and transportation lines for a non-event. That’s bad for the economy.

Meanwhile, we have statist nut jobs like Bill de Blasio bullying businesses into closing by accusing them of being “cheapskates” on television. As usual, his faith in the public sector (and disdain for the private) is misplaced.

And when lives and economic activity are on the line, why should American taxpayers waste their hard-earned cash on anything short of the best? The NWS just hasn’t been it.