The ONE Leader America Could Use Right Now 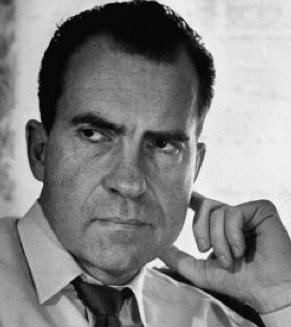 The world seems in a state of upheaval.

In fact, we can’t remember the last time things seems this chaotic.

And America’s State Department seems clueless about what’s happening while the Obama Administration generally appears to be in full retreat. At a time when the world is looking to us for leadership, the United States appears to be disengaging on all fronts, except perhaps with Cuba. 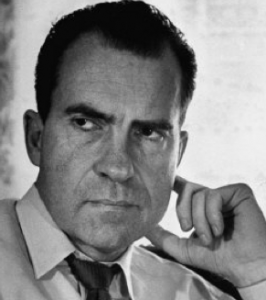 How weird is that? What a strange scenario!

Yes, we’re without direction and/or headed in the wrong direction — without a knowledgeable, experienced crew to guide us.

In fact, there are no discernible old foreign policy hands in Obamaland. None.

During a period of maximum danger in the world, there’s no one around like George F. Kennan or John Foster Dulles or Averill Harriman or Jeanne Kirkpatrick or Clark Clifford or Bernard Baruch. We’re witnessing a drought of certified gray matter as America faces a perilous world beset by increasing secuirty risks.

Presidents Bush 41 and 43 had good foreign policy advisors and key contacts among leaders throughout the world. Consequently, they were able to build powerful alliances based on trust and mutual understanding.

President Reagan gave America new stature in the world by constructing a musclar forgein policy based on growing strength and earned friendship.

Even Bill Clinton managed to navigate us through some difficult international waters because he did not hesitate to seek the best advice from and listen to knowledgable sages of any political persuasion.

But the ONE leader we could really use right now is Richard Nixon.

You heard that right – Nixon!

When it came to foreign affairs, Nixon really was The One.

What would Nixon do now?

Third, he’d size up the situation in the Middle East and elsewhere with a hard-nosed realism. He’d search out every advantage he could gain for us on the world stage and pull together allies, almost-allies, wannabe allies, maybe allies and potential allies into the best team he could assemble. 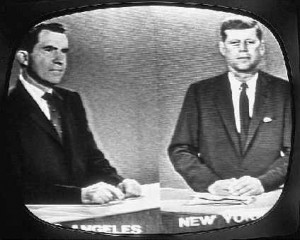 Fourth, he’d use any among that group as a counter-weight to our obvious, presumed or possible enemies. He’d distract our enemies in any way that he could — surprising them, badgering them, turning them against one another and throwing them off-base in any way possible. At the same time, he’d work to keep our fingerprints off these maneuvers.

Fifth, he wouldn’t hesitate to use strong economic measures to weaken or choke off those who threatened us.

Of course, it goes without saying that he’d surround himself with the very best minds as he made his way through this international minefield.

So, we’d be knowledgeable; we’d be strengthened; we’d be nimble and we’d be ready.

Because Nixon understand that a big part of world leadership is made up of smarts, shrewdness and the perception of same. He knew that foreign affairs was a mind game. And he had the guts, gravitas and experience to play the game to win.

An adept poker player with a steel trap mind, Nixon knew how to size up our opponents and maximize our advantages on the world stage. Boy, could we use him now!

2 thoughts on “The ONE Leader America Could Use Right Now”