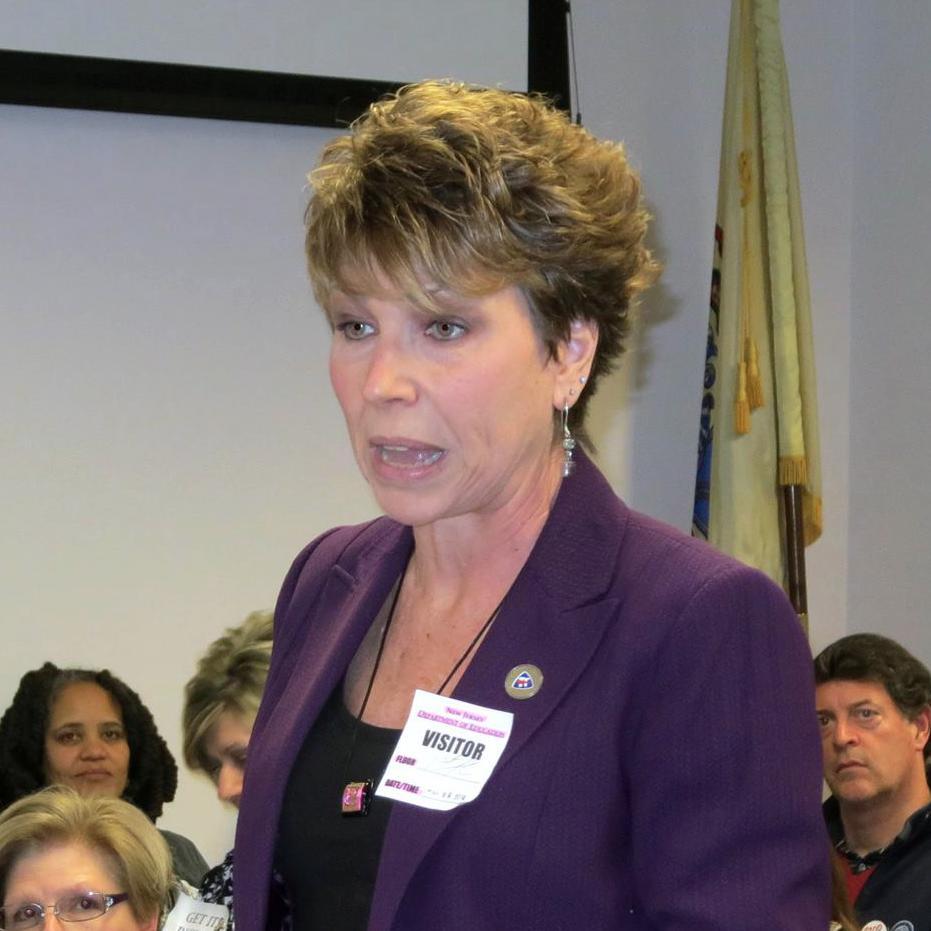 In case you were too busy being normal to notice, Save Jerseyans, labor unions are using this year’s Super Bowl to push union beers.

3-time failed N.J. Assembly candidate Marie Corfield, could really use a calming beverage (union-crafted or not) judging by the angry tirade she let loose on Twitter during the game:

It was a full-scale, super-sized Twitter shit fit. Among other challenges, she also encouraged followers to “build your own space station” (she needs to speak to the leader of the privatized-space travel movement, Richard Branson) and “make your own drinks at the casino” (um, two words: Taj Mahal).

I can’t imagine why she lost! Three times!

And why, for that matter, union membership is plummeting everywhere in America except for right here in Marie’s home state. Seriously…