REPORT: Americans Fall Out of Love with Labor But New Jersey Stays True 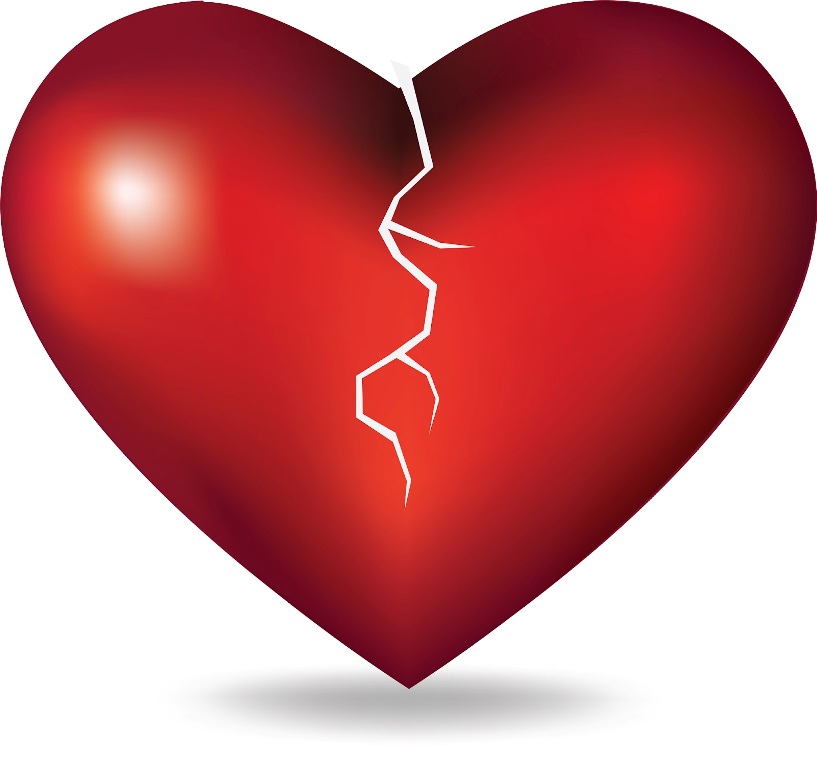 For me, the most eagerly anticipated press release of the year is the annual Union Members Summary from the Bureau of Labor Statistics. BLS bureaucrats are the federal government statistical wonks that spend all day, every day, all year long counting and measuring and adding and calculating data on people and work. 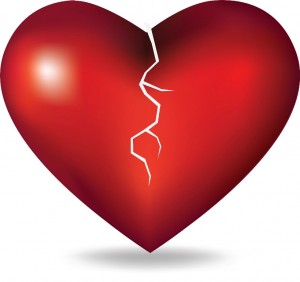 It’s a living… but by all accounts, according to their numbers, it’s a mostly non-union living. It always comes out about this time each January, and, if you will, it hit the fan today.

Once again, union membership among American workers has fallen, this time to 11.1 percent, down 0.2 percent from the previous year. While the number of wage and salary workers belonging to unions held steady at 14.6 million, newly created jobs tended to be non-union.

Looking back over the 32 years BLS has been calculating these numbers, you can see that the union membership rate has been cut almost in half, from 20.1 percent with 17.7 million workers in 1983 to today’s 11.1 percent rate.

Separating private and public-sector workers is also revealing. A measly 6.6 percent of private-sector workers, down 0.1 percent from the previous year, belong to unions, while their public-sector counterparts have a membership rate of 35.7 percent.

New Jersey’s numbers, on the whole, buck the national trend. For 2014, the overall rate of union membership is 16.5 percent, up from 16 percent in 2013. Because of the nature of labor law and some labor agreements, not all employees covered by a union contract are union members. For the state, that number is 17.2 percent of those employed who are represented, up from 16.6 percent in the previous year for the same category.

The BLS numbers don’t break out by state union membership in the private versus the public-sector.

But the state’s union membership rate, one of the highest in the country is evidence once again how New Jersey goes the wrong way economically, which explains in large measure why so many people are leaving the state and why, according to The Tax Foundation, it’s the least competitive state in which to do business. Certainly doesn’t help to have big, both figuratively and literally, labor bosses in powerful positions in the highest levels of New Jersey state government, and unions themselves demanding, with their legislative puppets dutifully kowtowing in blind obedience, even higher taxes on the very residents who are increasingly fleeing the state.

Making conditions even less attractive for manufacturers is what this state does best, but is that a category where you want to shout, “We’re number ONE!”?

And, if you believe what the unions say they want in terms of tax policy, they’re doing their level best to see to it that the remaining 7 percent loss their jobs in very short order.

Obviously, unions are now primarily a government worker’s game. And they game the people at every opportunity. When someone tells you about the poor, down-trodden working man in his union slaving away on the factory floor, remind that person that the facts belie that myth. Well-paid and politically connected public-sector unions call the shots in labor, and in Trenton, these days.

While nationally unions are yesterday’s toast getting moldier by the moment, in New Jersey we’ve once again managed to get it wrong.

1 thought on “REPORT: Americans Fall Out of Love with Labor But New Jersey Stays True”