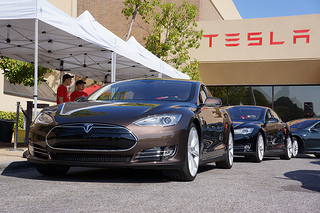 A victory for the free market? Or corporate special treatment? 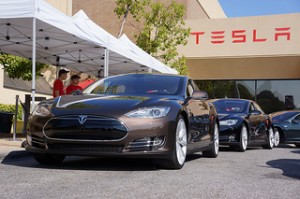 “I said last year that if the Legislature changed the law, I would sign new legislation put on my desk and that is exactly what I’m doing today,” said Governor Christie in a statement. “We’re pleased that manufacturers like Tesla will now have the opportunity to establish direct sales operations for consumers in a manner lawfully in New Jersey.”

The bill (A-3216 / S-2098) changes New Jersey law by removing a prohibition on direct sales by auto manufactures without franchise agreements. The only catch, Save Jerseyans? Tesla needs to maintain an in-state serving facility and report annually to the Division of Taxation. The Democrat leadership-based legislation had unsurprisingly drawn strong opposition from sectors of the auto industry.