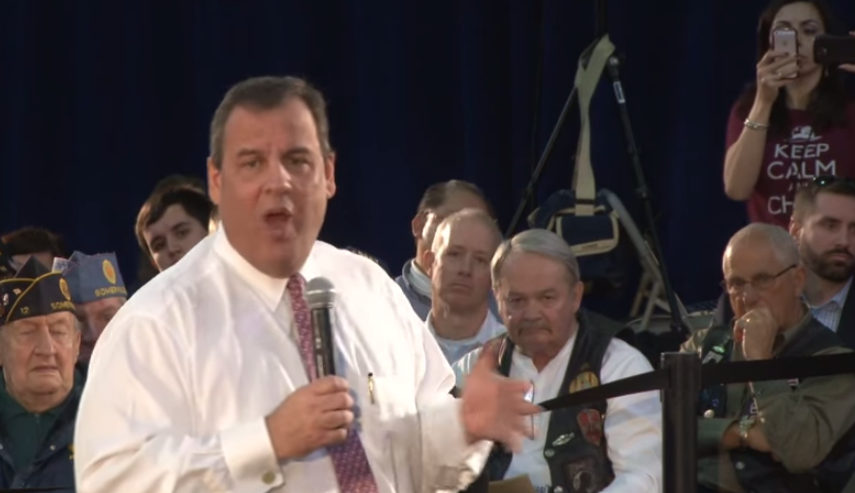 I’ve already chastised the hopelessly and transparently biased NYT for misreporting this story, Save Jerseyans, so I’ll try to avoid repeating myself.

The key takeaway points? (1) Leading critics cited a settlement of this approximate size as a GOOD outcome back when Democrats controlled the governor’s mansion; and (2) this widely-debated/circulated $225 million figure is ON TOP OF the actual remediation costs (translated: extra $$$ – an agreement was in place to do so going back to the early 1990s).

Here’s some historical context, courtesy of the Front Office:

· At $225 million, the ExxonMobil settlement is far and away the largest NRD settlement payment negotiated by a single corporate defendant – ever.

· The all-time 20 other largest NRD settlements with similar such awards have only averaged $25.2 million.

· The 8 largest settlements of all-time were all negotiated under the Christie Administration.

· The 13 largest settlements negotiated before the Christie Administration averaged only $4.19 million. (See the chart below)