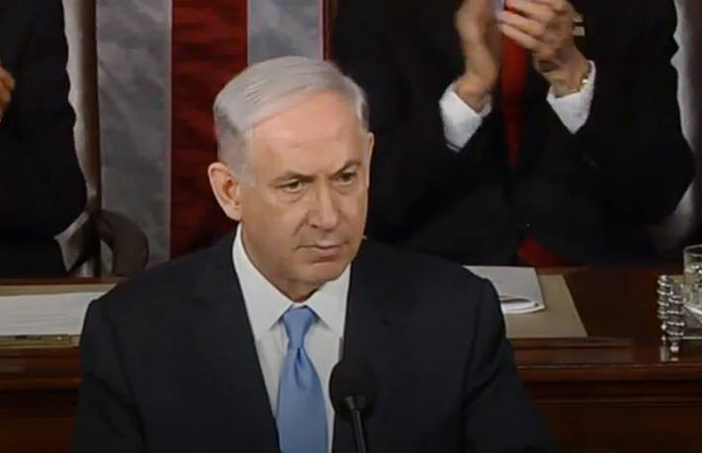 Media snobs and mirror-gazing pundits tried creating a self-fulfilling prophecy about Benjamin Netanyahu’s dead-certain political demise that more than blew up in their faces. If anything, it blew off their heads. If you keep saying he’s toast, he’s toast, he’s toast, they thought and wrote, Israeli voters will vote like he’s toast.

But they didn’t. Instead of burying Bibi six-feet under, they elevated him into a political Pantheon of Heroes by keeping him as Israel’s prime minister, making him the longest serving prime minister in Israel’s history. His Likud party near ran the table grabbing 30 seats in Israel’s parliament with the nearest runner-up and President Obama’s personal favorite, Isaac Herzog and his left-of-center Zionist Union Party getting but 24.

Some eight other parties will divvy up what’s left in a confusing mélange of other parties and lists of candidates in Israel’s extreme version of proportional representation democracy, which is something most Americans find hard to understand.

When you talk only to those who confirm your biased and blindered view of the world, you begin to believe in your own infallibility, which is the first step on the road to the depths — or is it the heights? I’m never sure — of hubris.

Here’s a clue: there’s only one person who claims infallibility, and that’s the Pope, and then only on doctrinal matters of faith and morals. Even with him, however, I’m not so sure. Suffice to say some hack writing for The New York Times or conducting State Department briefings is the least infallible among us, so believing them is like believing an astrologer’s Lotto picks.

And so much for those making book on how Speaker John Boehner’s invitation to Bibi to address a joint session of Congress would backfire against them. Remind me never to take these guys with me to the track. Boehner showed spunk when he most needed to, and Bibi scored points with his constituency, which is why he did it in the first place. A double Va-Voom!

Pollsters were reminded that the only poll that counts is the one conducted on Election Day. In the end, it looks like Israeli voters looked around at the alternatives and decided that only Bibi has what it takes to lead them through tough times.

Still, Bibi-bashing continues from egg-faced know-it-alls. If Benjamin Netanyahu found a cure for cancer tomorrow, The Times would blast him the day after for throwing oncologists and chemotherapy technicians out of work. To its editorial board, he can do no right.

To listen to CNN, you’d think the world is doomed for all time and eternity.

This also isn’t a good day at the White House and whatever den of iniquity John Kerry holes himself up in at the moment. An administration spokesman couldn’t bring himself to utter Bibi’s name the morning after his tremendous victory. The president loathes Netanyahu, and the feeling is mutual, and the folks back home get that.

Don’t you know that Israeli voters resented the rudeness shown by the president, whose lack of congratulatory courtesy smacks of a junior high girl’s petulance after not being invited to the big dance, toward their prime minister during his recent visit to Washington had that in mind yesterday when they cast their ballots. What’s Hebrew for “Up yours, Obama!”?

That Neville Chamberlain-like appeasement of Obama to Iran didn’t help either. Israeli Jews mean it when they say, “Never again.”

Under the circumstances, I suppose a straight president for prime minister swap with a sizeable amount of cash and a cabinet officer to be named later is out of the question. A guy can always hope.