POLLING: Christie far back in the Carolinas 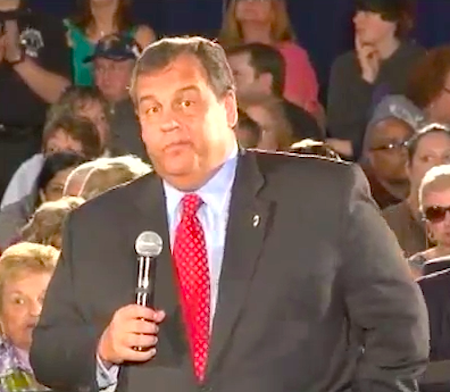 This is undoubtedly the winter of Chris Christie’s discontent, Save Jerseyans.

Dixie fails to present as an exception.

He registered only 2.8% last weekend in the CPAC straw poll, behind the likes of Donald Trump and Rick Santorum; more concerning, the latest poll out of North Carolina (a critical Election 2016 general election battleground) finds the Governor of New Jersey barely scratching the surface early-spring cycle voters:

A January Townhall/Gravis poll found Christie in 8th place down in South Carolina.

The theme of PPP’s results are consistent with other organizations’ findings from other states:

Our last three public polls- NC, national, and SC- have all had the same 4 Republicans in double digits- Walker, Bush, Carson, Huckabee

At this point? Gov. Christie probably needs to post stellar debate performances AND have Scott Walker and Jeb Bush both stub their toes (badly) to work his way back into serious contention. Anything is possible. Almost anything. For now, watch for clues of the Christie effort’s health at an upcoming March finance committee breakfast.

4 thoughts on “POLLING: Christie far back in the Carolinas”