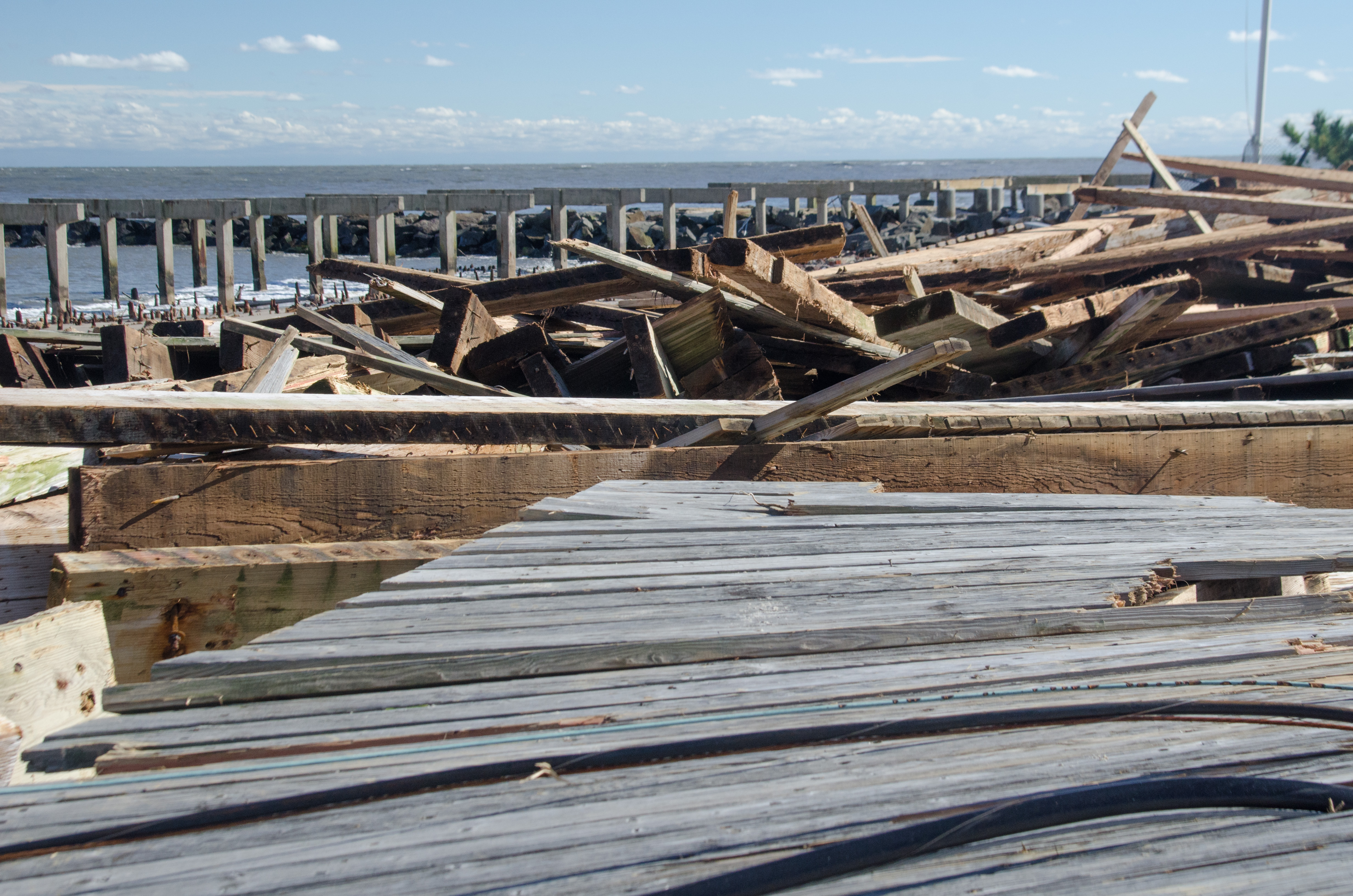 I hate being right about this stuff, Save Jerseyans. Sincerely and truly!

We’ve now learned that there is evidence of MASSIVE alleged fraud in the Federal Emergency Management Agency (FEMA) process; specifically, in the engineering reports utilized as a basis to deny insurance claims filed by victims of Hurricane Sandy.

“I am outraged and saddened to hear reports that FEMA may have turned a blind eye to corrupt and fraudulent practices used to deny full assistance to families and individuals recovering from Superstorm Sandy,” MacArthur said in a statement released Monday afternoon. “It is simply shocking that the Agency could have known about these private insurers’ wrongdoings as early as August of 2013, yet did nothing about it.”

FEMA’s been a problem from Day #1, failing to respond adequately in the storm’s aftermath and even injecting politics into the reconstruction phase.

“I have long been a champion for restoring accountability to FEMA, and this latest news underscores the need for real change at the Agency. That is why I am also calling upon W. Craig Fugate to resign from his role as FEMA Administrator. For too long, this Agency has mishandled their fundamental role to help disaster survivors. Administrator Fugate has failed as a leader and must step down before any further harm is done.”

Why am I saying “told you so” here?

(1) I told you that the federal response to Superstorm Sandy sucked, long before the Democrats/media caught on, and (2) I warned Governor Christie against embracing the sucky federal response.

In the final analysis, the ONLY person who benefited from the October 2012 superstorm’s federal “response” (for which those of us who wanted to question the aid package were vilified) was President Obama. As predicted.

13 thoughts on “Told You So: MacArthur demands FEMA Admin’s resignation”