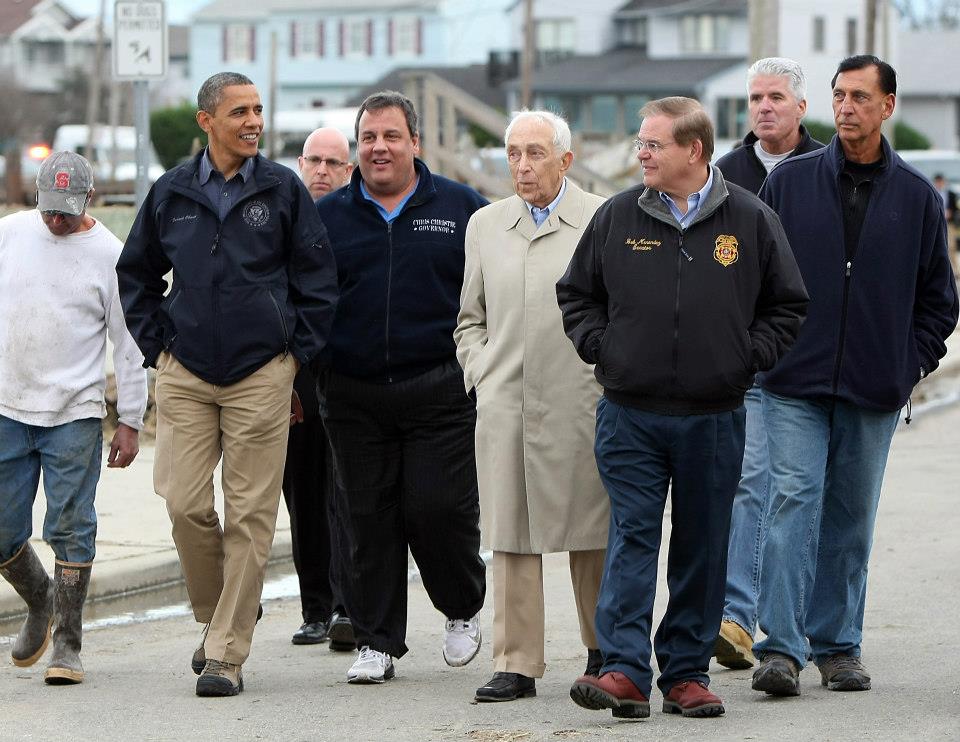 I suppose you could say the same of some of our contributors’ calls for Hudson Bob’s resignation, Save Jerseyans, but until we know what he’s even charged with, isn’t it a bit premature to rally in his defense?

Maybe not. Stop FEMA Now, a leading social media-driven Hurricane Sandy victims’ group, doesn’t think so. Its membership is so enamored with Senator Menendez’s post-storm advocacy that they’re staging a Newark rally on Wednesday night in support of the senior New Jersey senator who, if media reports are accurate, faces a corruption-related indictment as early as this afternoon.