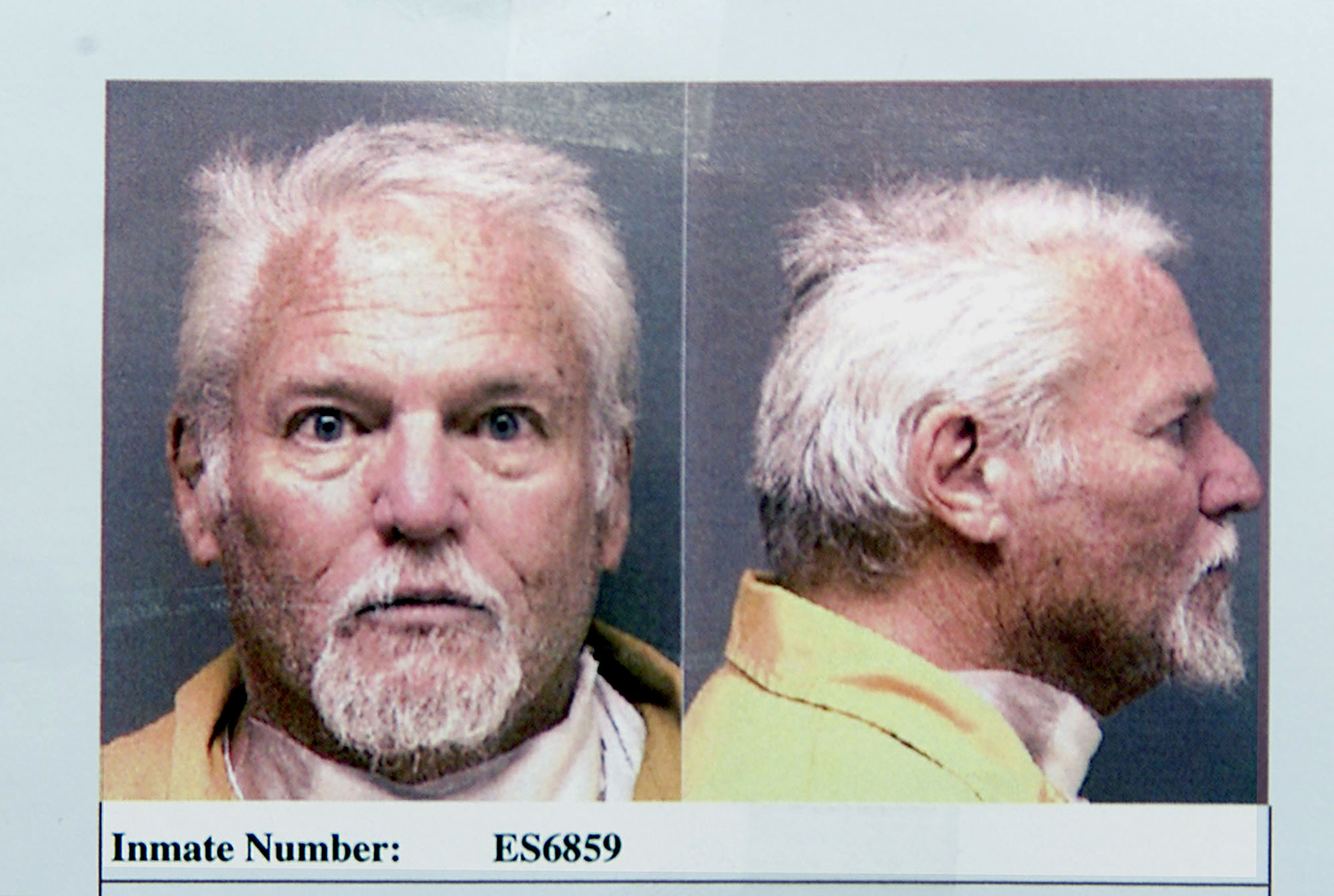 Today is Earth Day, Save Jerseyans, and I’ve finished my holiday shopping. Everyone on my list is getting plenty of old-fashioned 100-watt incandescent light bulbs, five gallons of leaded gas from my private stock, 1,000 plastic grocery bags and loads of coal, the real nasty kind, for the fireplace. I’ll be leaving every light in the house on all night long as my entourage and I go out to pave paradise and put up a parking lot all to honor Ira.

Ira who, you ask? That’s Earth Day co-founder and former Philadelphia radical Ira Einhorn. He and my favorite musical theater star and current “Homeland” co-star, Mandy Patinkin, have something in common. Care to guess what it is?

In 1977, radical environmentalist and leading-light leftist poobah Einhorn, to make a long and gory story short, murdered his ex-girlfriend and stuffed her body into a trunk in his Philadelphia apartment where it composted and mummified until it was discovered some years later. For that crime, Einhorn, aka “The Unicorn Killer,” was charged, but jumped bail and went on the lam to toddle about Europe for decades until extradited from France in 2001, despite the best efforts of European environmentalists to the contrary. He currently is in prison. 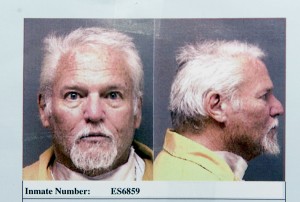 Mandy Patinkin played a “ripped from the headlines” version of Einhorn on a 2003 “Law & Order” Episode entitled “Absentia” that mirrored Einhorn’s case almost exactly. Patinkin’s character, Levi March aka “The Griffin” aka Glenn Fordyce, is a diabolical, combo Svengali and Rasputin character who, instead of using a trunk to hide his girlfriend’s corpse, sealed her up in brick fireplace, which is gruesome enough. His character is in the fictional slammer for life, too, albeit in New York, not Pennsylvania.

This was one time when L&O wasn’t so politically correct that it didn’t perfectly characterize a leftist radical as the manipulative scum his real-life counterpart was and is.

Of course, Earth Day zealots and others in the environmental movement do their level best to put as much distance between the crime, Einhorn and them as possible. After all, The Unicorn Killer isn’t exactly who they want as a poster boy for the purity and humanity of their event.

Unless, that is, you consider how their rigid insistence on no-growth environmental policies in developing, third-world countries could injure, or even kill, needy people by denying them the means and opportunity to escape grinding poverty and life-threatening living conditions. The haves have it – environmentalist superstar, Leonardo DiCaprio and his six private jet trips in a six-week period – but the have nots won’t be allowed – it’s in their best interest, don’t you see? Besides, they can travel by boat – what could go wrong with that?

Meanwhile President Obama is dedicated enough to Mother Gaia to take Air Force One to the Everglades for an Earth Day speech where his round-trip will consume almost 9,200 gallons of jet fuel and emit roughly five times as much carbon dioxide as the average American does in a full year.

While most liberals won’t celebrate by composting their female friends – composting is hard on the complexion – it’s a Happy Earth Day to you all the same, Ira Einhorn, Leonardo DiCaprio, and President Obama: you’re ideological soul mates!

13 thoughts on “How dedicated was Earth Day’s founder? He composted his girlfriend!”