The Smuttiest Night In Washington DC? 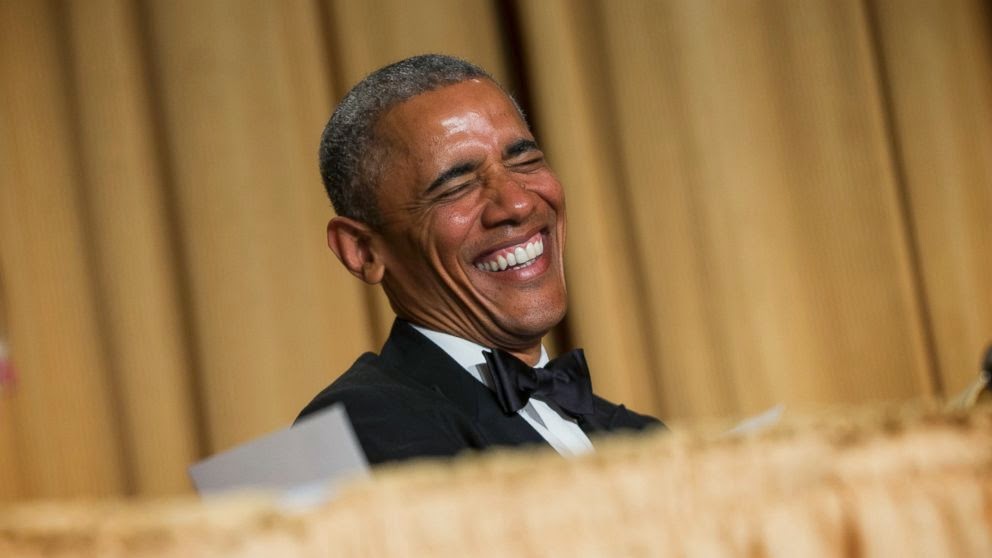 It’s just another one of those things that’s coarsening the culture.

But, this time it’s particularly unsettling because it’s happening at the very highest, vaulted levels of our government. And, sadly it’s giving new meaning to the term “seat of power.”

Yes, it’s loud and redundant and vacuous and it now emanates so many gaseous fumes that it can only be described as flagrantly flatulent. 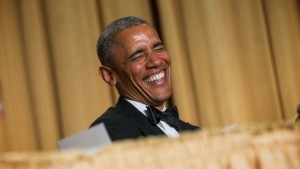 It’s the annual White House Correspondents Dinner — the event that’s so suffocatingly self-aware that it actually seems to happen every two or three months instead of once a year.

This tinselly, pointless egofest has reached the state where its fodder for TMZ, Radar, Rolling Stone and the National Enquirer.

One has to wonder: How did this all happen? How did something that started as a much smaller break-the-ice event between genuine journalists who actually covered the White House and the man who lived in the White House become a giant festival of boobs, buttocks and bloviators?

Maybe it started with Bill Clinton. After all, he seemed to bring his own sense of trailer park propriety and celebrity-style huckstering to the place they call “the people’s house.” And the Clintons probably did more than any other couple in recent years to celebritize politics.

But, let’s not forget the night that Marilyn Monroe sang “Happy Birthday Mr. Prezzz-ihhh-dent” to JFK while wearing a skin-tight, shimmering gown that was literally sewn onto her body. Still, that was a political event and it happened not in Washington but amidst the gaudy lights of Broadway.
No, now we’re talking about flash and trash in the nation’s capital — in the shadow of the Washington Monument and the Lincoln Memorial.

Sure, Washington has always had red carpet nights. But those were reserved for prime ministers, diplomats and the like. That wasn’t show biz, that was slow biz — courtesies, genteel toasts and niceties separating excruciating negotiations and tedious discussions.

And there they all were — preening, tweeting, instagramming and basking in each other’s glow far into the evening.

Journalists aren’t supposed to be sharing the spotlight with the glitterati, let along taking the stage themselves. That’s not their role. And it’s sad to watch them sucking up to people who are simply famous for being famous.

As for politicians, it’s disheartening to hear the President of the United States joking about something that rhymes with “bucket list.”

It’s more than unseemly. And there’s an air of decadence to it all.

But President Obama just ate it all up. He yucked with the best (or worst) of them. And the First Lady seemed to be aping Marilyn Monroe with a slinky, twinkly silver gown that seemed to be assembled from shattered Venetian chandeliers. Nonetheless, Michelle’s body would never be confused with Monroe’s.

Hey, when Hollywood and Washington meet like Broadway and 7th Avenue, we get a carnival like atmosphere that rivals Times Square on New Year’s Eve, the cheapest, messiest, most meaningless, barf-inducing night imaginable.

Somebody should remind this crowd that politics is basically show business for ugly people — a constantly-unfolding, glamour-starved drama produced by wonks and wannabes. After all, it’s the desperate ambition, mutual abuse and ample flop sweat that make politics fun.

But every now and then somebody gets the notion that statecraft should be glamorous. Perish the thought!
When Elizabeth Taylor married Senator John Warner, she tried. She really tried to imbue Washington with a bit of glitz and glitter. But she soon discovered what an impossible task that was. And she hurried right on back to Hollywood. Liz was right!

This whole event, this whole night, this whole effort is about as authentic as Hillary Clinton at Chipolte.
The White House Correspondents Dinner doesn’t even rise to the level of a cheap thrill.
It’s simply smutty.

And it’s time to put the lights out and tuck it in – permanently.

2 thoughts on “The Smuttiest Night In Washington DC?”