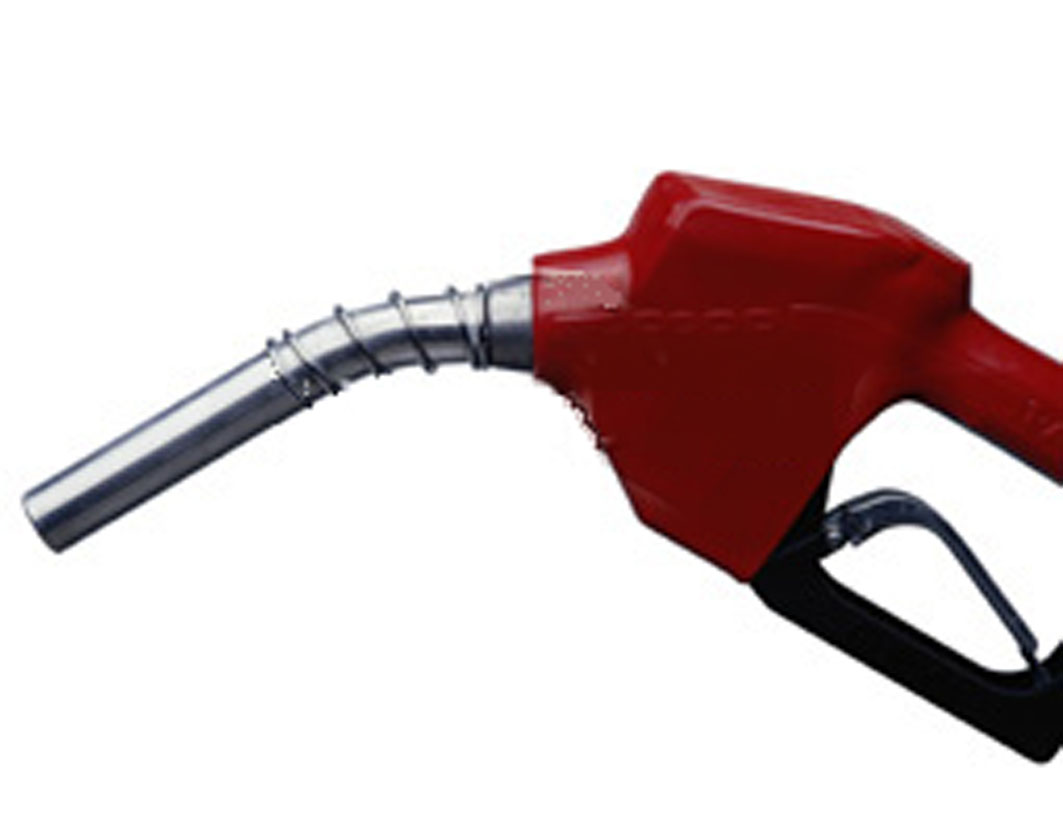 Did you see this? Michigan Proposal 1 went down in flames on Tuesday, Save Jerseyans, as voters in one of the nation’s reliably blue states led by a Republican governor declined to raise taxes on themselves. 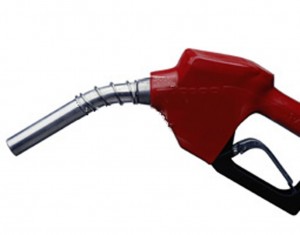 “Yesterday, Michigan voters went to the ballot box and delivered the same message New Jersey taxpayers have been telling us: They will not stand for tax increases,” said Asm. Webber, representing portions of Morris, Essex and Passaic counties in North Jersey. “Michiganders overwhelming voted ‘No’ to a massive tax increase intended to ‘fix’ the state’s transportation trust fund. More than 80 percent of them rebuked their Legislature and told them to get to back to work and find cost-cuts to pay for roadwork.”

“We have a major problem – we absolutely need to fix and maintain New Jersey’s roads and bridges,” added Webber. “But the perception on Main Street is that the money for roads is not being spent wisely. There is no excuse for a mile of road in New Jersey to cost twice as much, or even up to 10 times as much, as it does in other states. We need DOT’s expertise to determine why and where we are hemorrhaging money and how we can reduce costs so we can provide the safe, efficient, and productive system of highways our State needs and deserves.”

We’re not out of the woods. Educate yourselves! In case you missed it before, here is Assemblyman Webber’s Save Jersey op-ed on the topic. I also recommend checking out my buddy Bill Spadea’s argument for LOWERING our gas tax, our definitive history of the trust fund’s mismanagement and some of the under-discussed alternatives to raising taxes on the nation’s most overly-burdened taxpayers.
_____