Why UKIP’s fate matters to everyone 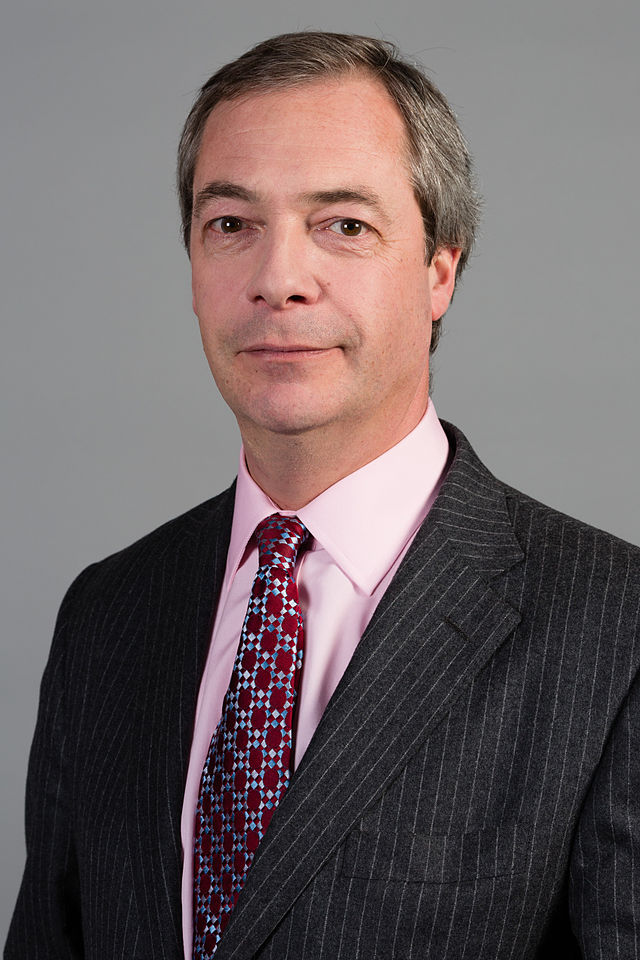 Our friends across the pond head to the polls on Thursday for a historic, close election, Save Jerseyans.

The blow-by-blow history of the UK Independent Party (or “UKIP”), one of the participating parties in this parliamentary battle, is a strange one and really not worth the long history lesson.

The short and sweet version is that UKIP broke away from the Conservative/Tory party and was dismissed as a fringe party; incumbent Prime Minister David Cameron referred to its members as “fruitcakes” and “racists” and so, at least initially, the upstarts gained very little traction. However, like most great political movement, the ultimate rise of UKIP is at least partly attributable to a signature issue and a charasmatic figure to deliver it.

The leader of UKIP may be the one politician who is more of a YouTube celebrity than Chris Christie: Nigel Farage. Farage is a former commodities trader whose opposition to the UK’s participation in the European Union has transformed UKIP from a fringe party to the party which gained the highest number of votes in the last European Union election. Their vote share keeps growing.

Make no mistake: no one thinks it’s going to translate to a first place finish, but this is a parliamentary system, so if UKIP can muster around 15% of the vote, and approach double digit numbers of MPs, then they will have a large impact on the next parliament in which forecasters universally agree has a 90%+ chance of no party reaching a majority.

Why as an American conservative do I implore you to get behind UKIP, in spirit if not in the flesh (since most folks reading this aren’t UK voters)?

The answer is simple: self-governance, and its advance around the globe, impacts each and every one of us. The UK, one of our few remaining global allies with any fighting strength whatsoever, is facing a housing and health care crisis due to unfettered immigration partly because the EU allows for free movement of people between EU member states. Membership in the EU also places other unnecessary burdens upon the UK which no sovereign nation should ever have to endure. We would naturally be furious if our U.S. politicians had entered into an agreement to formally open our borders with Mexico and Central America! We would be demanding that we immediately pull out of the agreement. Or at least a referendum of some kind?

As Farage points out, someone presently voting in the UK would need to be nearly age 60 to have had directly voted on “Europe.”

UK deserves a direct vote on EU membership, but it’s never going to happen unless UKIP forces the conversation at the Palace of Westminster. So if you’re a believer in self-governance, you should be paying close attention to the election on Thursday and hoping that Farage and his team are successful in South Thanet. Farage says he will stand down as party leader if he loses South Thanet, and that would be a crushing blow to the identity of the UK and it may mean one of our greatest allies is doomed to surrender its national identity, swallowed up by an increasingly feckless and faceless Europe.

3 thoughts on “Why UKIP’s fate matters to everyone”