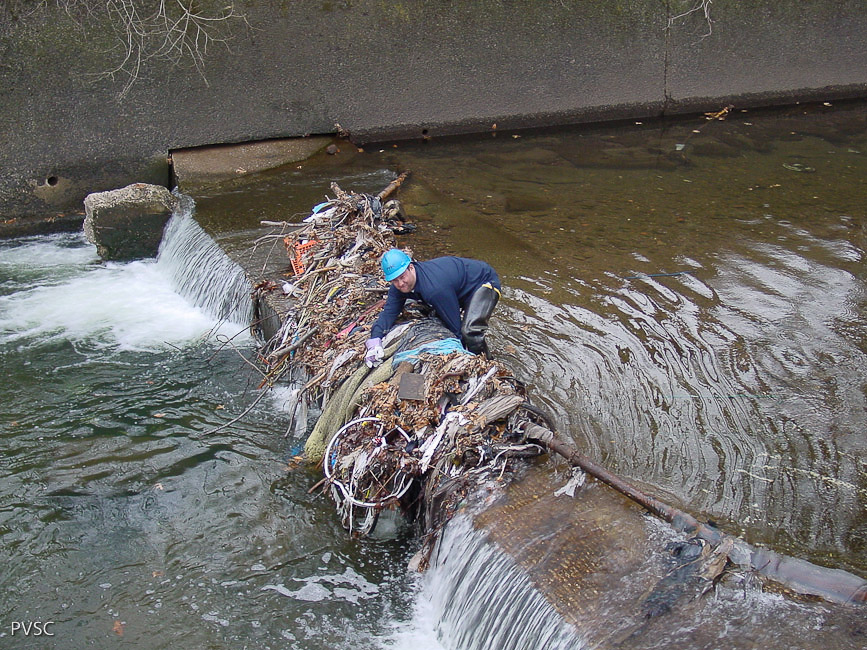 The troubled Passaic Valley Sewerage Commission, once a centerpiece of Chris Christie’s anti-corruption crusading and downgraded by Moody’s earlier this month, may be about to get some new commissioners. Gov. Christie filed the following nominations on Tuesday morning:

All four nominations are subject to the advice and consent of the State Senate where past attempts to shake up the notorious agency have fallen flat.