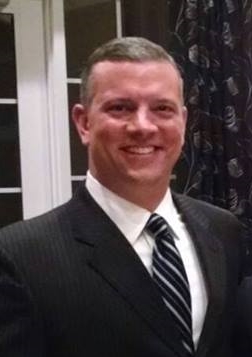 Frank DeBlasi, the top vote getter in the Republican primary in Marlboro eariler this month, has withdrawn as a candidate, according to a statement by Selika Josiah Gore, the Chair of the Township’s Republican Committee.

Gore said that DeBlasi withdrew because of unforeseen personal circumstances.

“Frank was a great candidate with a true desire to serve the public and bring new Republican Leadership to Marlboro,” said Gore, “While we regret his withdrawal, we appreciate his integrity.  We hope to see his name on the ballot again in the future.”

The Marlboro Republican Committee will meet later this month to endorse to new candidate for council. Any Marlboro voter interested in running is invited to submit a resume and letter in intent to JoAnn Denton, the campaign manager for the 2015 Republican “Positively Marlboro” campaign.