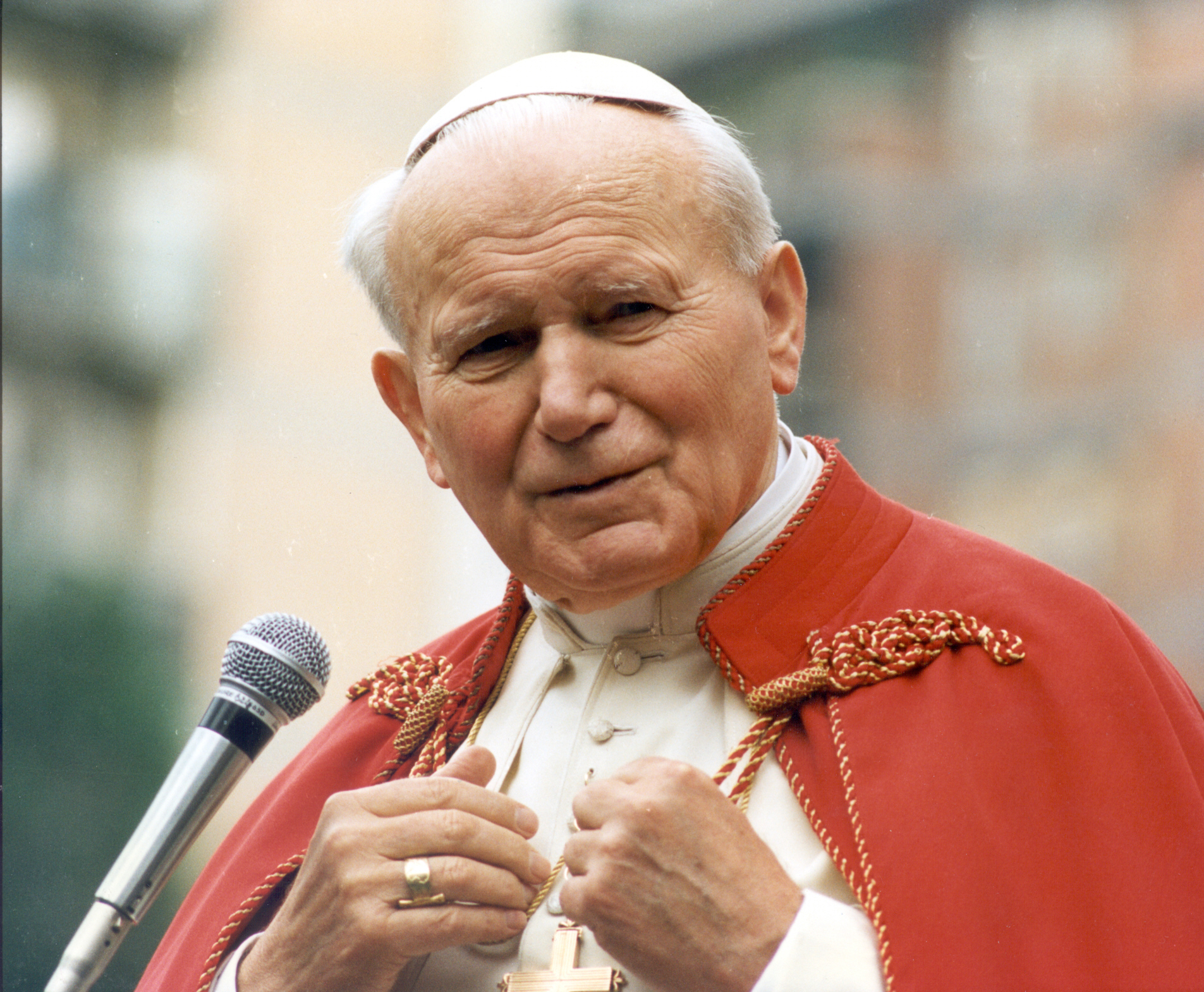 The latest Gallup Poll would suggest that he has — at least in the US, anyway.

Here’s the deal: The Pope hit a high favorable rating of 76% among Americans at the beginning of last year. But it’s been pretty much downhill ever since. 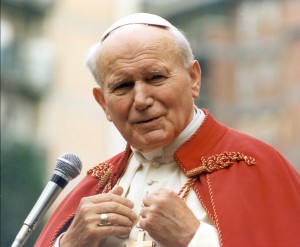 Now the Pope’s favorables in this country have dropped nearly 20 points to 58%. And he’s dropped among virtually all segments of the population. Among US Catholics the Pope has slipped 18 points. Among Protestants, he’s down a whopping 21 points. Even among liberals (who’ve always seem to tout him highly) he’s slipped 14%. As for conservatives, the better they’ve gotten to know Francis, the less they seem to like him. With that group, he’s down 27%.

In contrast, Pope John Paul II, who served as the spiritual leader of the Roman Catholic Church for nearly 27 years, maintained a favorable average of 72% and his favorables never dropped below 60%. In fact, John Paul II reached an impressive high of 86% favorability in late 1998.

The 64% average who have viewed Francis favorably throughout his papacy is below John Paul’s average of 72%.

So, while media reports may suggest that this is the most popular Pope of recent times, that simply isn’t true. In fact, it seems Americans may prefer a Pope like John Paul who takes a more consistent, traditionalist view of things, even if they disagree with him from time to time.

Bottom line: As the Pope prepares for his trip to the US, he has his work cut out for him.