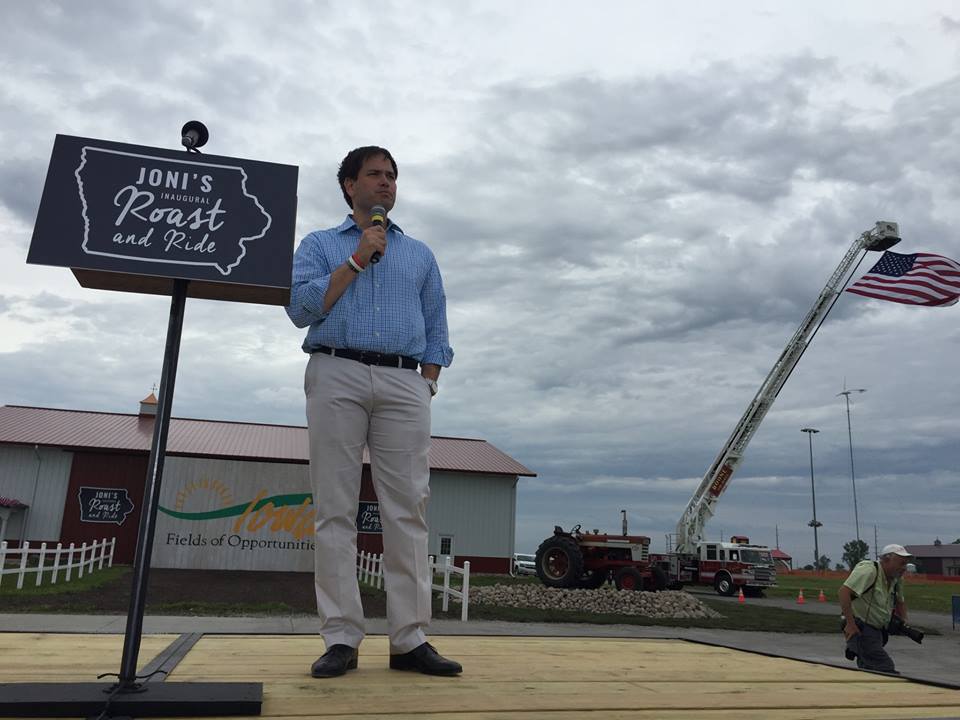 New Jersey’s donor class is always important in national elections, Save Jerseyans, but this cycle’s robust GOP primary is raising the stakes and, as a consequence, engendering more candidate visits. Field money leader Jeb Bush is raking it in here and the hometown boy, Chris Christie, ain’t doing so bad either.

Next month, however, a different type of host will roll out the red carpet for a different kind of candidate. That’s when Colts Neck resident Juan Gutierrez and his wife, Marta, anticipate a very healthy crowd for their August 13th, $500 per person fundraiser ($2,700 if you want the photo) benefiting the candidacy of U.S. Senator Marco Rubio (R-FL).

This is a political blog so that angle focused my Friday phone chat with Juan, Save Jerseyans, but I found myself in awe of the subject’s own life independent of 2016 politicking. Guitierrez and Rubio share more than an ideological affinity (he owns Farmingdale-based Northeast Remsco Construction and, unsurprisingly, appreciates Rubio’s free market outlook). The multi-millionaire contractor is a self-made man who began his remarkable American story as a result of Operation Peter Pan, a program spearheaded by an Irish Catholic priest between 1960 and 1962 whereby 14,000 Cuban children were airlifted from Havana to the United States.

Here are some highlights of our discussion:

3 thoughts on “Sharing both heritage and vision, Cuban-born Gutierrez excited to boost Rubio in Colts Neck”