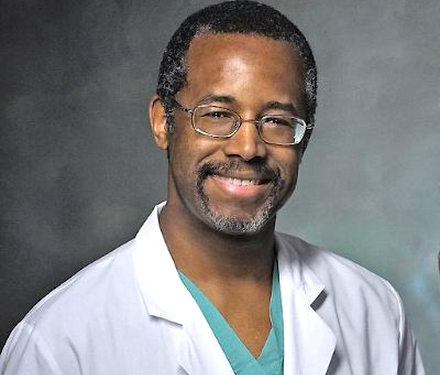 The so-called “permanent political class” in D.C. is taking it on the chops this summer, Save Jerseyans, and in no poll has it been more pronounced than today’s newly-released Monmouth University survey results (click here for the full polling report):

We’ve still got a several months to go, yes, but still, while the likes of Jeb! Bush (who has a net-negative favorability rating) and Chris Christie (barely registering support at 1%) never expected to win Iowa, they certainly never would’ve believed they’d be languishing in the LOW single digits as of September 2015…

The trend gets even MORE pronounced when you look at the results from the “second choice” question:

“These results mark a significant shake-up in the leaderboard from Monmouth’s Iowa poll taken before the first debate,” explained Patrick Murray, director of West Branch’s Monmouth University Polling Institute, who recently told The Hill how Trump’s favorability flip “defies any rule in presidential politics” observed by political pollsters. “Carson and, to a lesser extent, Fiorina have surged, while Walker has faded into the background.”

These results are DRAMATIC. There’s still plenty of time for things to change, Save Jersey, but the “establishment” campaigns can no longer assume Trump is simply going to fade away. They’re going to need to confront him, and figure out how to do it effectively. Very soon.