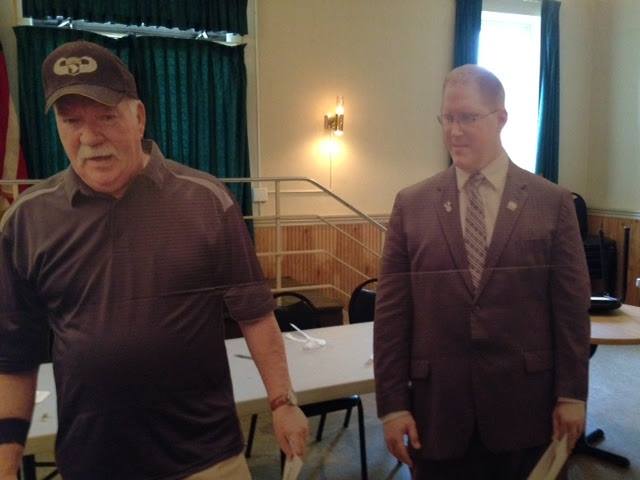 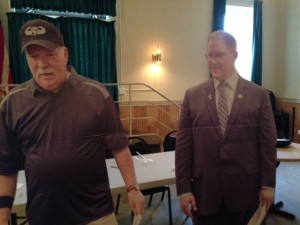 Only one New Jersey Assemblyman of eighty couldn’t decide one way or another on the N.J. DREAM Act back in December 2013, Save Jerseyans.

The same guy who ducked his opponents for an entire campaign season until one week before the election: Bob Andrzejczak (D-1).

Now he’s surfaced… at least for one night. But it didn’t add much to the discussion. At a Monday evening forum hosted by the League of Woman Voters, opponent Assemblyman Sam Fiocchi called him out for backing in-state tuition for illegal immigrant students.

Andrzejczak’s reply? Identifying the different between a ‘YEA’ vote and an abstention.

Then why not vote… no?

It’s kind of a major issue, right? One which is currently roiling his own district. We don’t expect politicians to have answers for each and every issue, but representatives are charged with representing us by researching issues, debating them, and then passing judgment. Abstentions are for conflicts and extenuating circumstances. What’s Bob’s excuse for not devoting any thought to illegal immigration? Particularly when New Jersey’s population of illegal immigration swelled by > 16% between 2009 and 2012, the largest increase by percentage in the nation?

So I’m sorry if you don’t think it’s polite to say, but isn’t it time for an Assemblyman who knows what the hell he’s doing? Can explain it? And is willing to take stands? When he actually shows up at a debate?