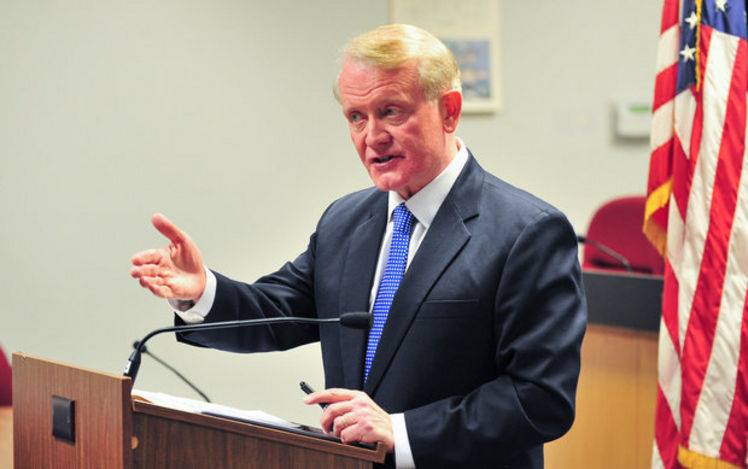 Rep. Leonard Lance (NJ-07) spoke out against H.R. 1314 on Wednesday night, Save Jerseyans, a hugely controversial two-year budget deal suspending the federal debt limit until March 2017 and, what’s more, smashing the 2011 budget caps for both defense and non-defense federal programs. 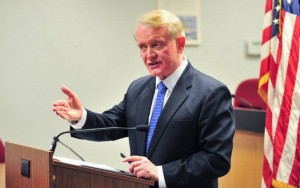 “Rather than taking meaningful steps to address the growing debt, the budget deal removes spending caps put in place as part of the 2011 Budget Control Act (BCA) resulting in $80 billion in new spending over the next two years,” Lance explained in a statement after the bill passed 266 to 167. “I believe the spending caps set forth by the BCA and implemented through sequestration are the first real cuts in spending that the federal government has seen in decades and should remain intact.”

Brokered by the House leadership and the White House, the budget deal’s passage signals the end of the Boehner era on Capitol Hill; Paul Ryan, who will ascend to the speakership on Thursday, backed the legislation.

“Additionally in past years Congress has consistently required a significant commitment to reducing our Nation’s crippling deficit to accompany any vote to raise the borrowing limit,” Lance continued. “The budget agreement brokered between President Obama and congressional leaders falls well short of that fiscally responsible requirement. Absent significant entitlement spending reforms and meaningful spending reductions, I could not support the final budget agreement.”

The deal’s fate is now in the U.S. Senate’s hands.