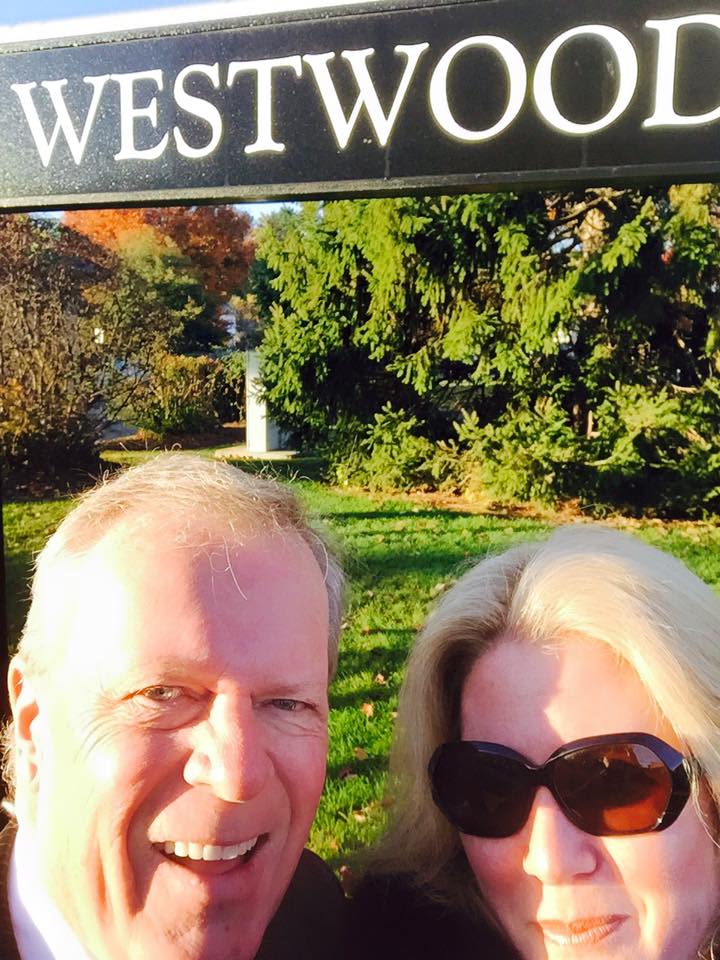 Turnout is looking to be higher than expect in many areas around Bergen County, Save Jerseyans, especially in crucial battleground LD38.

Some polling station challengers on the ground are reporting to Save Jersey “higher than expected and more heavily Democratic than expected” turnout, as explained by one source, in certain Republican-leaning areas of the district. It’s early and a lot can change when the after-work crowd begins voting in a couple of hours but there you have it.

Meanwhile, as the lone LD36 member of the current freeholder board, Democrat Steve Tanelli will need huge numbers in this base region in order to emerge victorious today. We shall see soon enough. Currently, turnout is light in the key LD36 town of North Arlington but heavier than expected in the other mayoral battleground towns in the district…

Bottom line? Nothing on the ground currently suggests we are heading for anything other than the expected close battle for the freeholder board, perhaps only with more Bergenites weighing in than initially expected. Stay tuned…

And while you wait, check out my top 10 Bergen County race watch list if you missed it before.