#NoGasTaxHike: Yet another poll finds 62% opposed 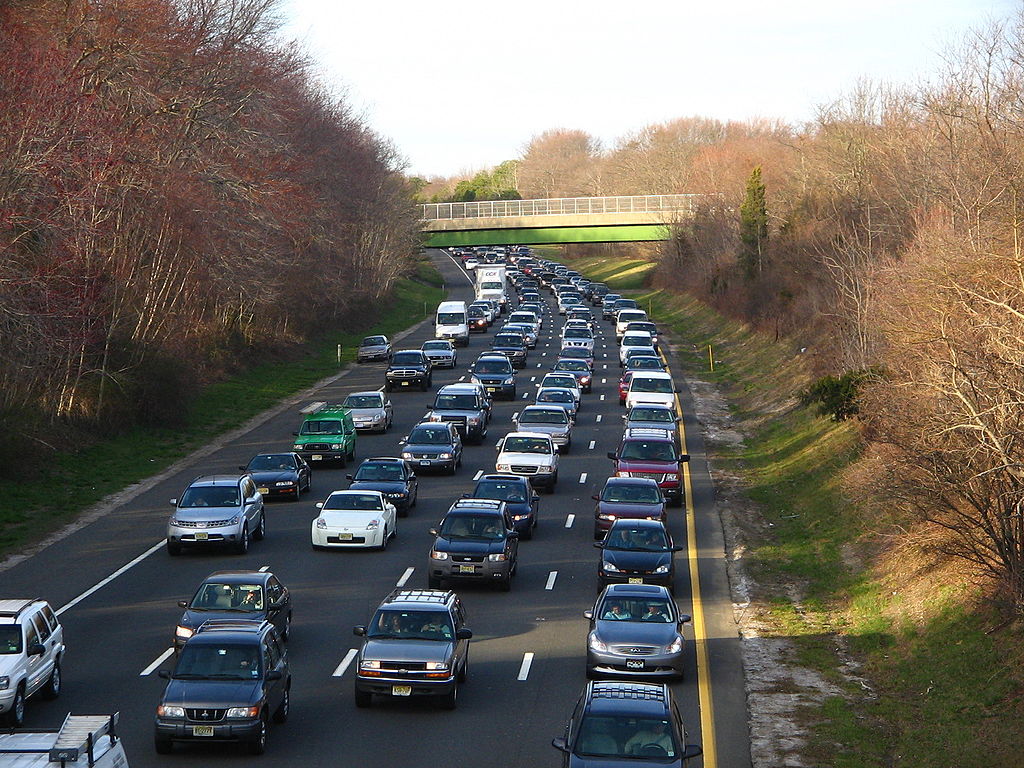 Last week, Save Jerseyans, we saw a poll from Quinnipiac telling us what we already knew: a strong majority of New Jerseyans do NOT want to pay more for gas because Trenton doesn’t have its shit together. 62% to be precise. 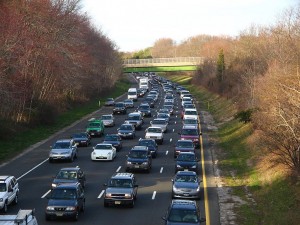 Now we have a new poll from Fairleigh Dickinson University with a nearly indistinguishable result. 62% still don’t want a gas tax hike. Tiny numbers of Democrats (46%), independents (29%) and Republicans (27%) hold a different opinion.

“The broken trust that exists between policy makers and the public seems to be an underlying factor in any policy discussion,” opined Krista Jenkins, the director of FDU’s PublicMind poll and a professor of political science. “As much as residents complain about and recognize the need to fix our roads and bridges, it’s hard to move forward when so many believe a chasm separates what politicians say versus what they do. So, the state remains paralyzed by an inability to move forward, with motorists paying more for car repairs, and public transportation users paying more to ride trains and busses.”

Are the fat cats eating overpriced steak in A.C. this week paying attention?

7 thoughts on “#NoGasTaxHike: Yet another poll finds 62% opposed”