Assemblyman Auth: Let those who protect us protect themselves! 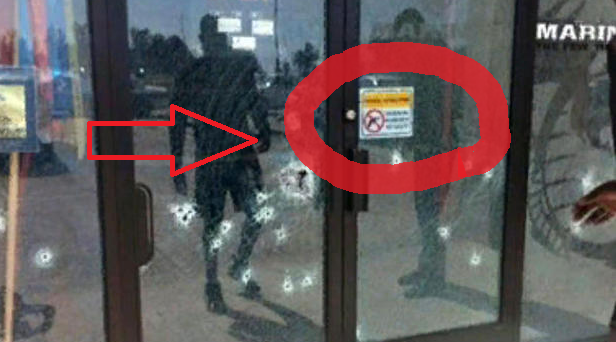 Mass shootings ALWAYS occur under ideal liberal conditions, Save Jerseyans. It’s a common thread that the Left conveniently ignores in the never-ending quest to dumb down our nation’s domestic and foreign relations debates.

New Jersey Assemblyman Robert Auth (R-39) wants to create one less “sitting duck zone” (my phrase, not his), and he’s sponsoring a resolution that calls on President Barack Obama and Congress to permit military personnel to carry loaded firearms at U.S. military facilities.

“The United States has enemies who have sworn to attack those who defend freedom, and our disarmed servicemen are sitting ducks,” said Auth in a statement. “After the attacks at Fort Hood and in Chattanooga, it is time arm our troops so they can defend themselves.”

Thanks to the Clinton Administration, U.S. military base personnel aren’t even allowed to carry personal firearms onto base except where there is “a credible and specific threat” against personnel in that region barring a specific, localized threat.

Terrorists and other assorted nutjobs have taken advantage of this objectively insane policy. Fort Hood has been attacked twice in recent years resulting in 17 soldiers killed and 45 more injured. We also grappled with the Navy Yard shooting in September 2013 and the Chattanooga recruitment center shooting in July 2015.

When is enough… well, enough?

“Our soldiers, sailors and Marines are well-trained and proficient with their firearms,” added Auth. “We trust them to defend our freedom around the globe, but leave them defenseless against a very real threat on our home soil. Allowing them to carry weapons will ensure a different outcome the next time a terrorist opens fire at a military installation.”

Some states, including Louisiana, have proceeded to rearm the National Guard by gubernatorial executive order. We should get on that, too, especially with New Jersey on alert after the Paris attacks. This is common sense.

1 thought on “Assemblyman Auth: Let those who protect us protect themselves!”