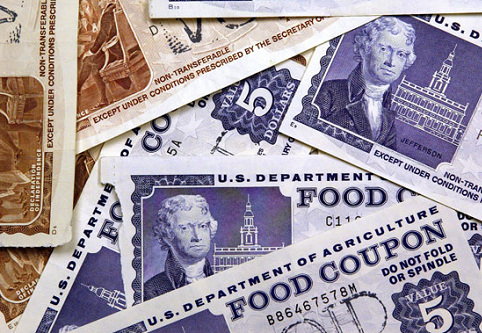 New Jersey’s “able-bodied” adults without dependents won’t be able to obtain food stamps anywhere in Garden State by this time next month, Save Jerseyans.

On New Year’s Eve, the Christie Administration announced the end of its participation in a waiver to 20 hour per week minimum federal work requirements for food-stamp recipients, joining 10 other U.S. states including neighboring Delaware. The feds had set a 10% unemployment threshold for waivers which our state – at 6.5% – is now well-below notwithstanding persistent underemployment.

46.5 million Americans were receiving food stamps as of 2014. That’s 45% higher than December 2008, the last month before Barack Obama assumed the presidency.

This change took effect on January 1st for residents in Hunterdon, Morris, Passaic, Somerset and Sussex counties; the other 16 counties will join the club February 1st.