An early look at possible O’Toole successors in LD40 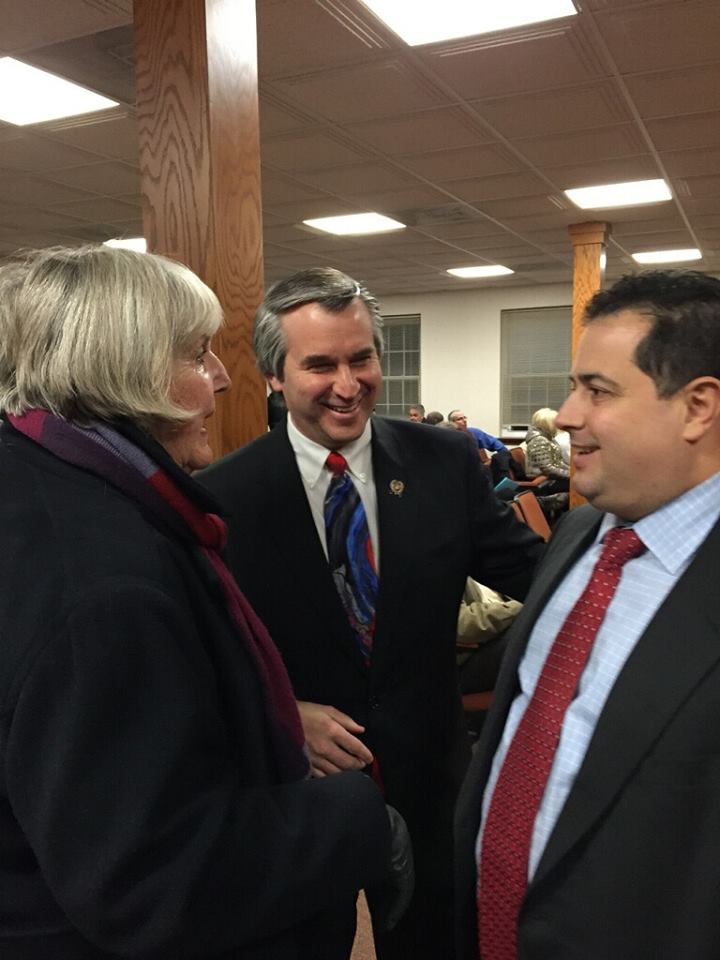 With Friday’s announcement of Senator Kevin O’Toole’s retirement, Save Jerseyans, some party leaders see the potential for a free-for-all to replace him. Here are some of the names being bantered about early in the process:

Senate retirements often follow the logical step of an assembly step up, and Asm. Scott Rumana certainly seems well-positioned to run for the seat.  Rumana hails from Wayne and the Passaic portion of the district is the largest. He would have the name recognition from running district-wide and winning and probably would receive the blessing of O’Toole. His biggest obstacle could be a new Bergen chairman in the form of the reemergence of his arch-nemsis, Peter Murphy, as a player in Passaic County.

DiGaetano may be the favorite to unseat Bob Yudin as BCRO Chairman, but a return to the legislature is certainly not out of the question even if he does become BCRO chair. DiGaetano has extensive connections from his time in the legislature and would be well-positioned if he wins in June as well as being close with Murphy in Passaic. It is no secret that his relationship with O’Toole is rocky at best, and a primary was not out of the question independent of these other events.

The only remaining functional Republican incumbent in Bergen County, DeNicola faces a tough battle for re-election this fall that seems to be getting tougher all the time through no fault of her own. Win or lose, a move to a safer legislative seat may be the play for the well-liked two-term Freeholder and former Mayor of Franklin Lakes.

Serving as mayor of the largest town in the district automatically garners you consideration, and Vergano is actively consolidating his power. The Wayne council is now entirely Republican and he gained control of many of the committee seats during the last election. If Rumana runs, having two Wayne candidates may cancel each other and not be advisable for either.

Another challenger to Yudin this June, Rooney is coming off a commanding victory in his hometown and will be the first person to serve consecutive terms as mayor since the 1970s. If he is looking to branch out past his hometown, this is a great opportunity; if he is a chairman, clearly he will have a large say in the outcome. Or could the State Senate seat be part of a larger negotiation between himself and the other major contender (see above)?

Russo, the longest serving member of the assembly, also could be in for a move to the upper chamber.  District 40 used to be a Bergen seat with Hank McNamara holding it for years before redistricting after 2000.  The county is going to be unlikely to want to relinquish it again, especially still without a congressman, making Russo perhaps the more attractive of the two incumbents in the lower chamber.
Passaic County Clerk Kristin Corrado (Totowa)
If Peter Murphy is going to say in this, it is impossible to imagine that Corrado will not come up either for Senate or Assembly.  Corrado, the lone elected Republican in Passaic County since 2012, won re-election in spite of all odds in 2014.  She is a strong vote-getter and a Murphy protege which makes her name an intriguing option.