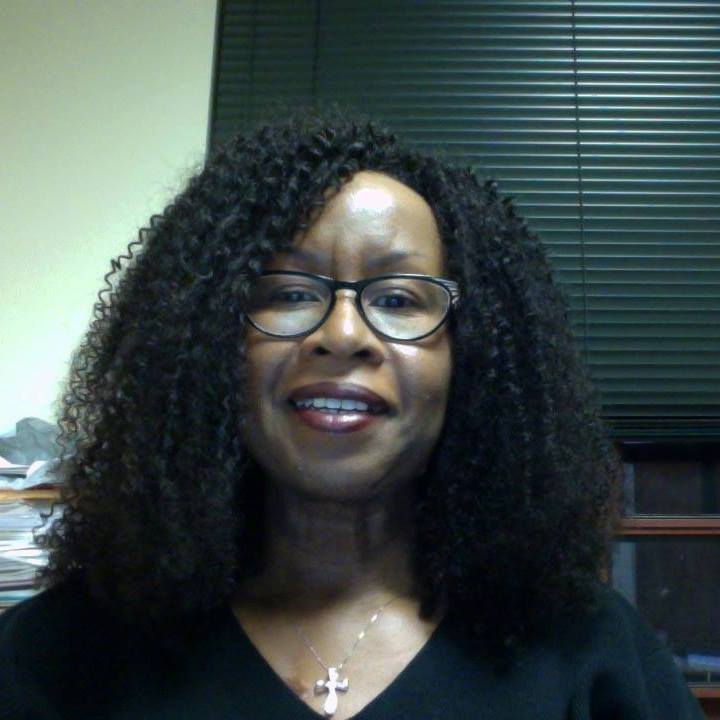 Events continue to develop at a rapid clip in New Jersey’s most populous 2016 battlegrounf, Save Jerseyans. 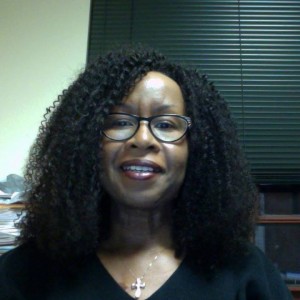 According to The Bergen Dispatch, Save Jerseyans, Dierdre Paul has filed a letter of intent with BCRO Chairman Bob Yudin to seek a nomination for freeholder.

Paul says her candidacy was catalyzed by Freeholder John Felice‘s decision to not seek reelection days before Sheriff Michael Saudino‘s decision to jump ship to the Democrat Party.

“I was truly hurt by the sight of Bergen County Freeholder Maura DeNicola standing alone, after being abandoned by her two running mates,” Paul explained in her letter.

A former Democratic municipal chairman from Englewood, she presently serves as a professor of education at Montclair State University. Dr. Paul unsuccessfully challenged Bill Pascrell as a Republican in 2014 after losing a three-way BCRO freeholder convention contest earlier that spring.