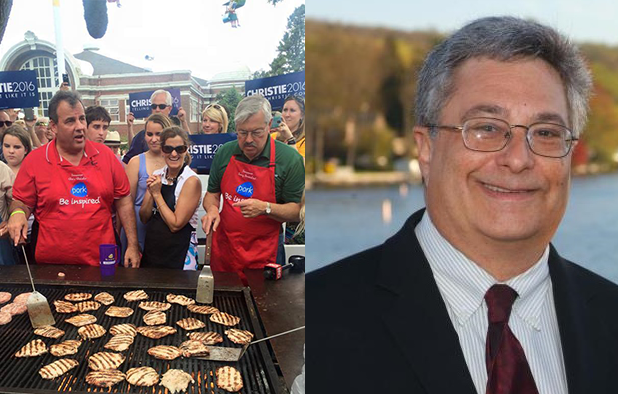 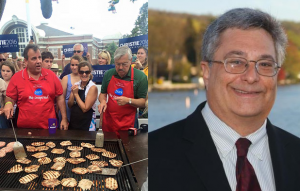 A familiar face is trying to help Ted Cruz overcome Donald Trump in the race to win Iowa’s caucus, Save Jerseyans.

Rich Shaftan, formerly of Sparta, New Jersey and a political consultant best-known here for his work with Steve Lonegan and Steve Sacco, is spokesman for the Courageous Conservatives PAC, an organization backing the Texan U.S. Senator’s presidential candidacy.

They’re running a radio spot in Iowa this week associating Trump with the Iowa’ Governor Terry Branstad; last week, Branstad took the unusual step of announcing that he hoped Cruz lost after Cruz stated his opposition to ethanol subsidies. Trump, by contrast, has been supportive of ethanol subsidies and his “conservative” backers love him anyway.

Politico has the full story here.

The Donald’s lead in Iowa appears to be growing (up 5.2-points over Cruz in the RCP average and 11-points in the latest poll) but Cruz backers are holding out hope that what they believe to be a superior ground operation proves decisive in the caucus-style format. We’ll know for sure next week…