RIP Bob the Caller: A Positive Force in a Cynical Age 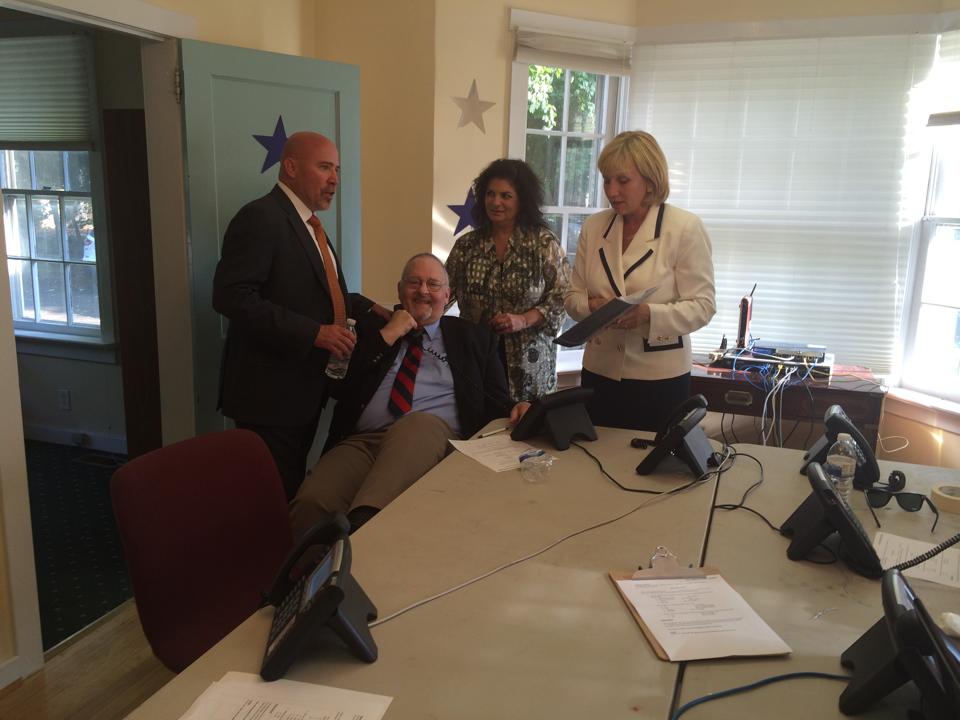 You probably never heard his name if you’re not an active Burlington County Republican, Save Jerseyans, but Bob “The Caller” Weisberg was more than just a beloved fixture of the Burlco GOP’s Mt. Holly headquarters before he passed away on Sunday.

He was a legend with his own fan page.

“’Bob the Caller’ selflessly dedicated his time over the last 4 years to make Burlington County a better place. His passion for getting Republican’s elected on all levels was contagious to our staff and fellow volunteers,” explained Josh Foote, the county party’s executive director who spent countless hours with his star volunteer over many cycles. “Even with his health failing him over the last few years, you could always count on ‘Bob the Caller’ to show up and do his 500 phone calls a day, six days a week. Anyone who was lucky enough to work with Bob can’t help but to recall a funny story about some interaction they had with him. Bob was family to each one of us and he will truly be missed.” 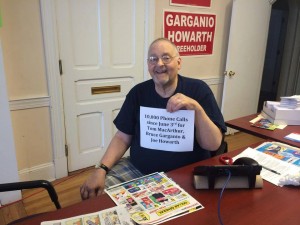 Outside of the GOP headquarters conference room, I’m told Bob was married, had two daughters and grandchildren but nevertheless enjoyed dedicating significant amounts of his time to volunteerism after retiring from a career in the insurance industry. Joking with other volunteers, pounding away at his call sheet and keeping visiting candidates on their toes impacted the atmosphere of a late-cycle GOTV grind in an way that’s hard to replicate.

Unsurprisingly, his passing has elicited an outpouring of sentiment across the county.

“On Sunday I found out that one of the best activists the Burlington County GOP has ever had has passed,” Chairman Bill Layton shared in his own reflection via Facebook. “Everyone knew him as Bob ‘the caller’. I knew him as Bob. Someone who was passionate about the Republican Party and our core principles. Someone who held everyone he met to a higher standard. Bob will be missed. Never forgotten. He touched every one of us. My prayers and thoughts go out to him and his Family.”

Missed in more ways than one, Save Jerseyans.

In a cynical age when politics is getting uglier and zeal is often rewarded with scorn, Bob the Caller was a rare breed who injected positivity and energy into many, many successful Burlington County campaigns. Said another way, he gave a damn even as our culture moved in the direction of civic ambivalence. Everyone who’s ever phone banked knows it can be tedious. Folks like Bob made it a joy. We could use about 2,100 more like him; after all, when you cut through the power politics and big money, parties are still little more than the sum of their… Bobs. It’s a lesson that’s more relevant today than ever.

Rest in peace, Bob the Caller!

Permission granted to give your receiver arm a rest. Mission accomplished.

5 thoughts on “RIP Bob the Caller: A Positive Force in a Cynical Age”